Today is the big day for the lucky Albany family – the Revolutionary War pamphlet that they almost threw in the dumpster hits the auction block this afternoon in New York City. Thomas Paine’s “The American Crisis” which begins with the words “These are the times that try men’s souls..” provided the inspiration to the demoralized Continental Army in the winter of 1776 that proved to be the turning point of America’s war for independence. The pamphlet is estimated to bring between $120,000 and $180,000. We will keep you posted with the results.

Here is an image of the results of Thomas Paine’s efforts, Washington crossing the Delaware on December 25-26th, 1776 with a revitalized and inspired army (Paine’s essay was distributed and read to the Continental Army on Decemer 23rd): 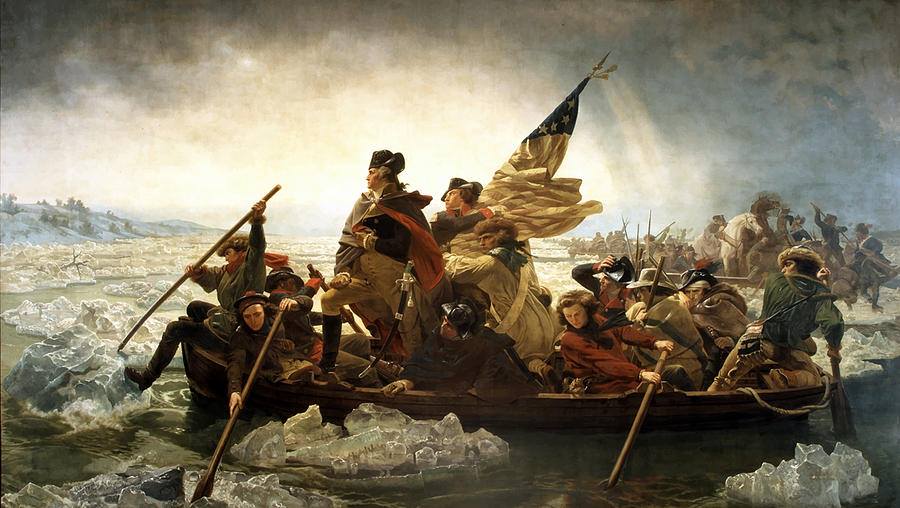