Ongoing industrial expansion and interest in older items by China’s burgeoning upper middle class have made oriental antiques from the region valuable and highly sought after in the current worldwide marketplace. Pieces made for the Chinese Imperial courts carry a very special significance for the Chinese people. We are actively seeking many types of Chinese antiques including antique Chinese porcelain.

Chinese antique porcelain can vary broadly in size and style.  While the most famous is Chinese blue and white porcelain, it is not the only valuable kind.  Chinese artisans were renowned for their ability to create magnificent pieces using kaolin based porcelain clay.  Often the resulting pieces were hand painted with lush scenes and vibrant colors.

Another renowned Chinese art form is cloisonné enamel.  Cloisonné refers to an intricate technique that was developed during the fourteenth and fifteenth century in China.  In cloisonné, thin metal wires are placed on a metal surface in the outline of a pattern.  The spaces are then filled with glass paste or enamel (this is more common among newer pieces).  The pieces are fired so that the colored material melds with the surface creating beautiful artworks.  The surfaces are usually rubbed down to reveal the wires that form the design.  Cloisonné was used to create pieces of all kinds similar to lacquerware.

Chinese lacquerware refers to items that have been coated with thin layers of a shellac known as lacquer.  Lacquer originally came from the resin found in a family of trees in Southern China and other parts of Eastern Asia.  With exposure to humid, oxygen-rich air the resin cures into a plastic coating.  This shellac lacquer was versatile and, when properly cured, was resistant to heat, cold, and dampness making it ideal for use on fragile materials like wood and textiles.  The most common colors of lacquer used by the Chinese were black, red, and yellow.  It was used to create beautiful designs on bowls, vases, boxes, and various other objects.  It is recognizable by the silky shine it provides to the items to which it is applied.

Chinese artisans also created beautiful objects from stone.  The epitome of Chinese stone crafting was jade sculpture.  The term “jade” applies to both nephrite jade and jadeite jade, two stones with different molecular compositions but similar colors and opacity.  Surprisingly, the rarer form of jade, jadeite, is not naturally found in China despite its prized status there.  Jadeite appears in a rainbow of colors but green is both the most well known and valuable.  Nephrite jade occurs naturally in China and is much less valuable.  It also encompasses fewer shades, ranging from white to yellow, shades of gray and brown, and the classic green. Jade is prized in China because of its rich symbolism and association with wealth and longevity.  In fact, ancient high status nobles were buried in suits made from jade tiles and gold thread.  Jade was used in all kinds of objects from jewelry to figurines to utilitarian objects like snuff bottles and urns.

The Chinese also excelled in textile arts.  Silk embroidery art was popular among Chinese elites.  This delicate art form uses tiny silk threads to create beautiful designs, both originals and reproductions of paintings.  The finest Chinese embroideries include dense embroidery of hundreds of colors of thread.  The images created are lifelike, detailed, and vibrant.  One type of embroidery we purchase is rank badges also known as mandarin squares.  These badges, first used in the fourteenth century during the Ming dynasty, were embroidered squares used to show the rank of Chinese officials.  In addition to embroidery, Chinese artisans also excelled in the creation of fine silk clothing and rugs.  Other Chinese flat art forms include paintings and prints.  Chinese artisans originated the silkscreen printing technique allowing for the creation of many beautiful Chinese silkscreen prints.  Chinese artists also excelled in creating beautiful ink paintings often done on scrolls.  We have bought and sold many Chinese scrolls often depicting warriors on horseback or other battle scenes.

Chinese warriors were depicted in rich armor with swords, helmets, shields, and decorative metalwork.  We love to see antique sets of armor and know collectors feel the same.  Collectors will pay high prices for Chinese swords in good condition, especially those with their original scabbards.  Fine armor, especially ceremonial sets, was often made from silk reinforced with steel plates.  Extremely rare sets are decorated with gold thread embroidery and other gold accents.

We frequently purchase the previously mentioned types of items in our Saratoga Springs NY and Albany NY offices.  To make an appointment with us, please contact us today! 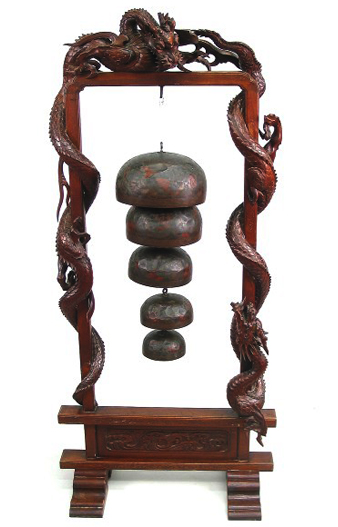 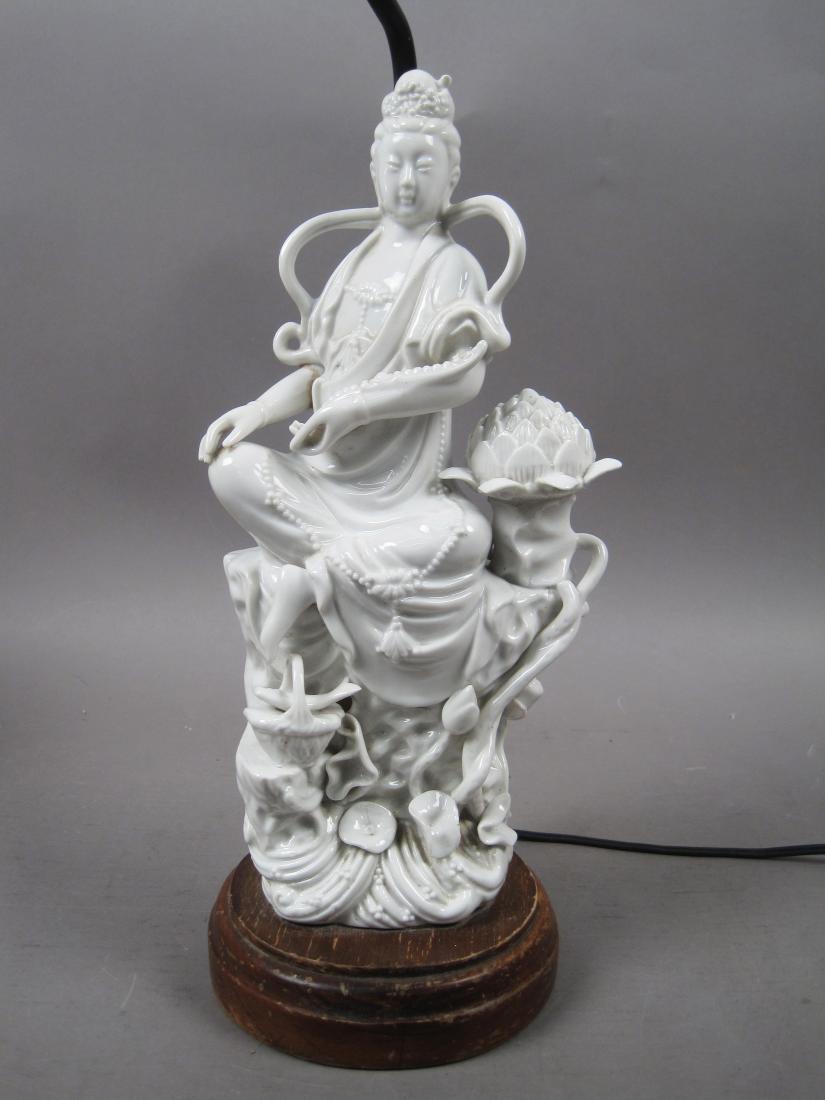 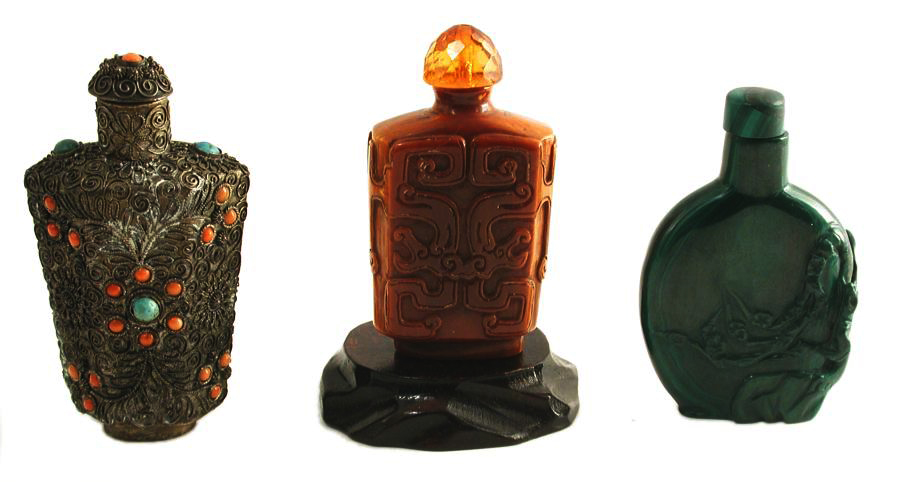 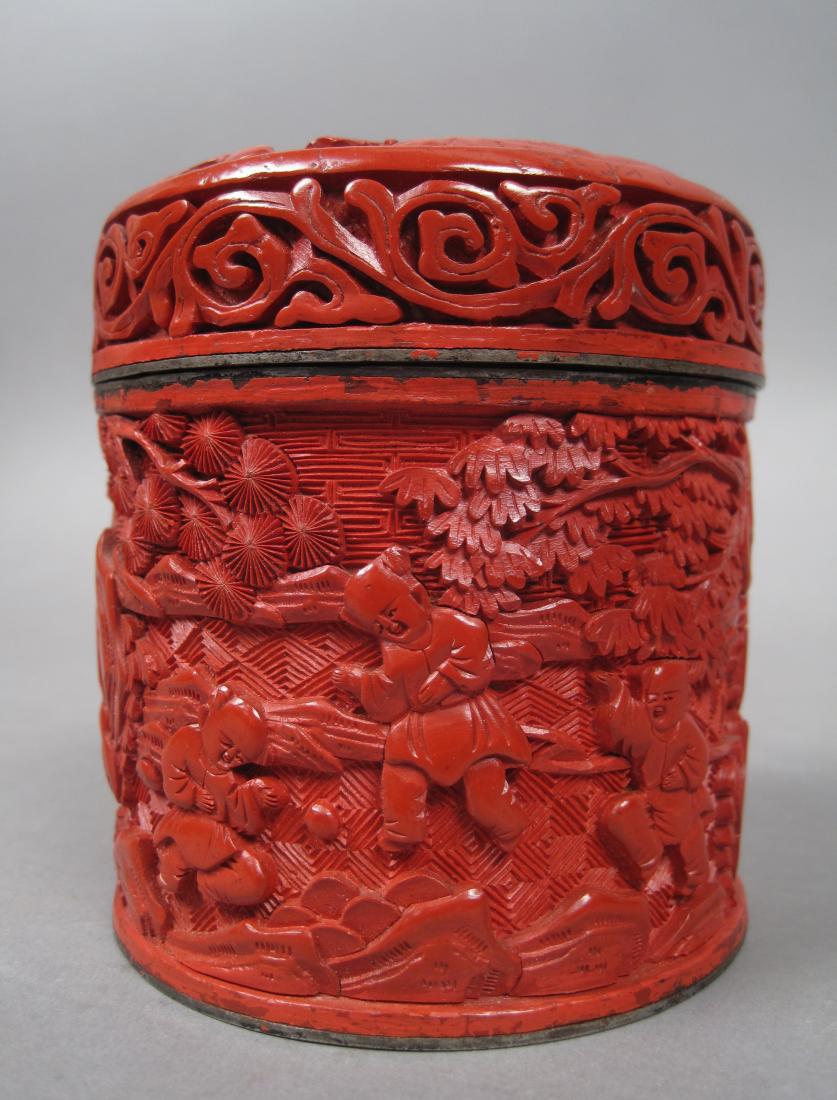 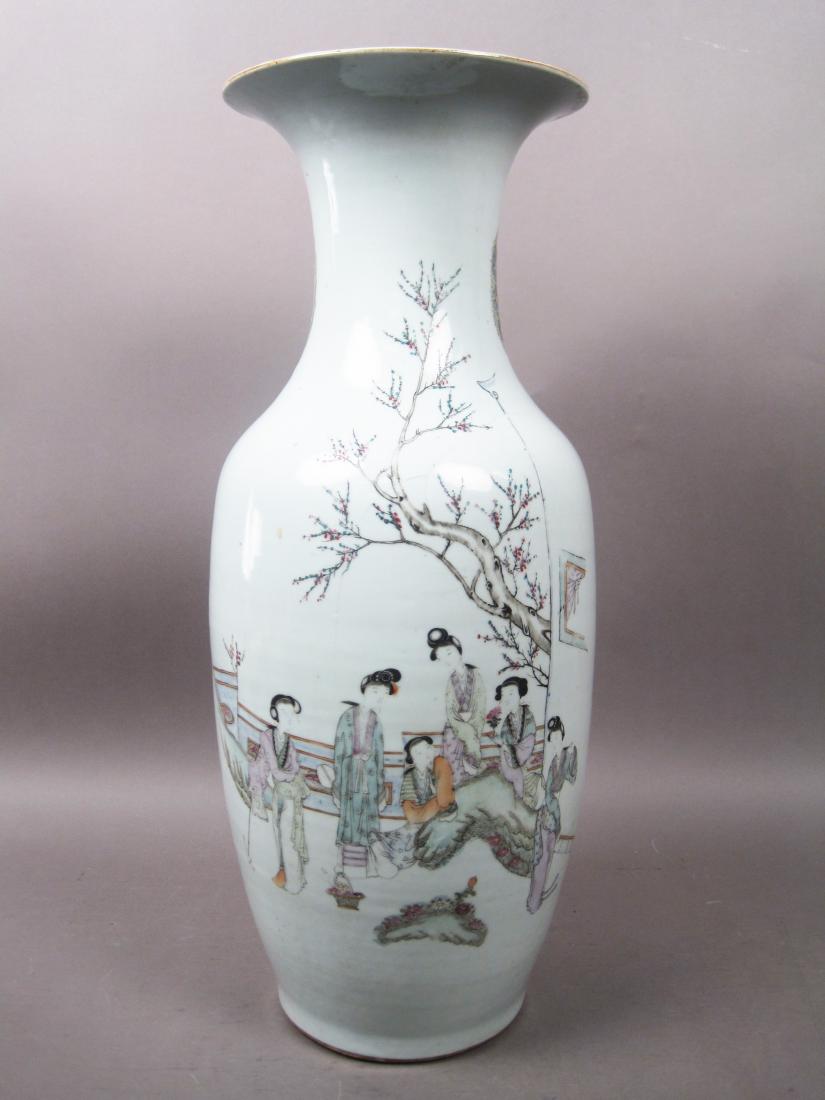 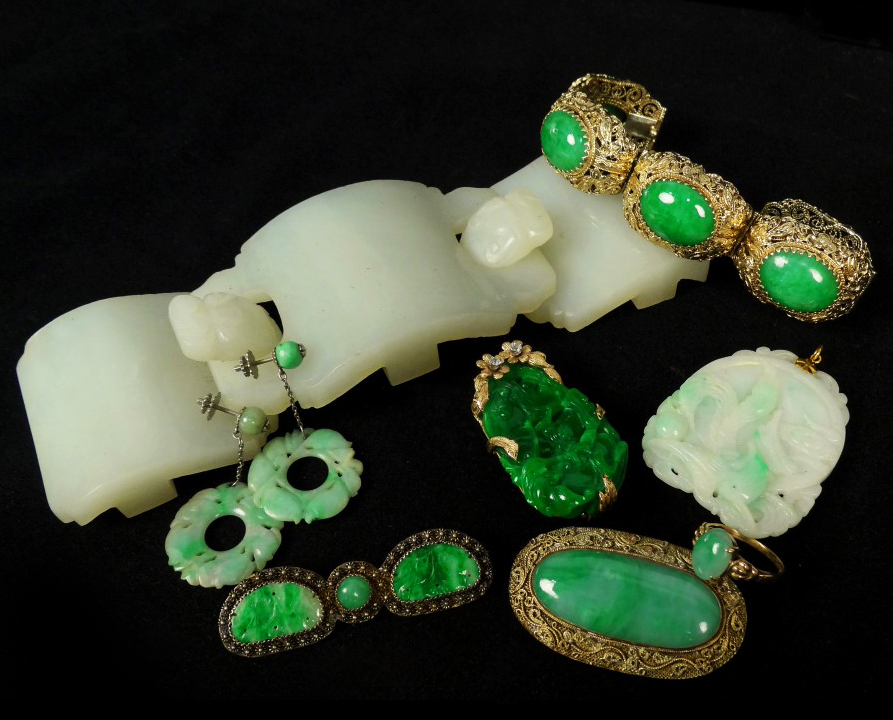 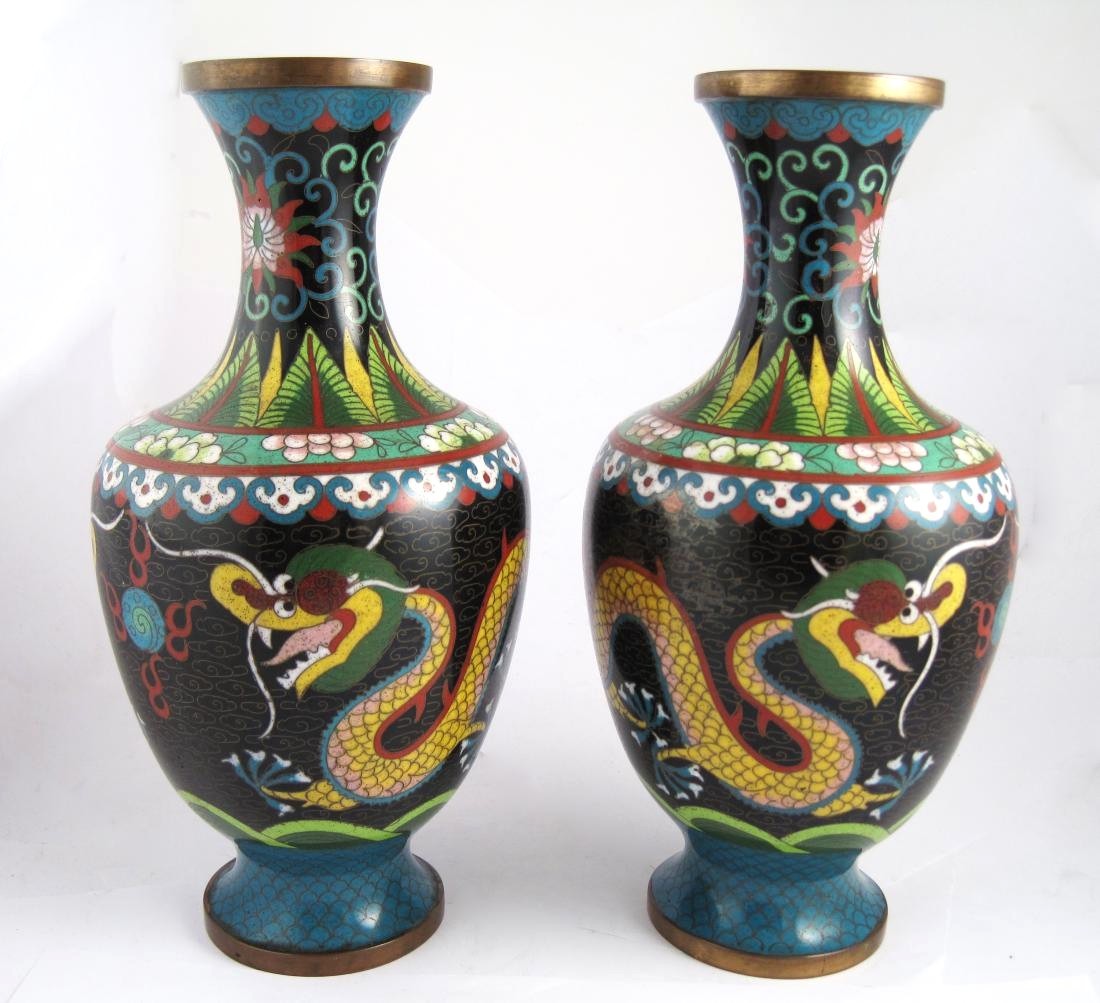