Exceptional quality antique porcelain & china tableware is in high demand. We are always interested in purchasing handpainted English and Continental 18th-, 19th- and early 20th-century pieces by well known makers in our offices in Albany, NY and Saratoga Springs, NY.  Fine porcelain has been manufactured in centers around the world and specific makers often created styles unique to them.  Josiah Wedgwood is one such maker.  In 1759, he founded a ceramics company in England.  A few years later, he created his first type of unique ceramic called Queen’s Ware or Queensware.  Invented in 1762, Queensware was made specifically for Queen Charlotte and was a cream-colored earthenware.  Later the Queen commissioned 50 piece sets for royal banquets.  Next, Wedgwood created Jasperware, his most famous creation.  Jasperware is a type of unglazed stoneware featuring beautiful pastel colors in a rich matte finish.  Wedgwood bone china became synonymous with English china and was the ceramic of choice for luxury hotels around the world.

Started at the end of the 18th century were two more British porcelain makers, Mintons and Coalport which produced earthenware and porcelain in a variety of beautiful designs.  Coalport created designs like “Indian tree” which was copied by most British makers.  British porcelain thrived spreading to Ireland in the 1800’s.  Belleek Pottery was founded in present day Northern Ireland in the late nineteenth century producing both earthenware and porcelain.  Eventually the company ceased all production of earthenware focusing entirely on porcelain, was the main producer of Irish pottery, and still produces porcelain today.

Sevres, the porcelain makers that inspired Thomas Smith to make hard-paste porcelain, has a long history.  Originally established in 1740, the company was soon owned by King Louis XV.  With the removal of the French monarchy, Sevres focused on reformulating their porcelain composition and design leading to a distinctive style of stunning bone china.  Sevres competed in France with a group of porcelain producers collectively called “Old Paris”.  This term refers to porcelain producers active between the late eighteenth century and the 1870’s and encompasses styles and compositions as varied as the makers themselves.

In Europe, French fine porcelain manufacturers competed against German companies like Meissen.  Meissen holds the prestige of being the first European producers of hard-paste porcelain starting in 1708.  This made the company widely popular.  It continued to produce high quality porcelain in unique forms and with striking decorations and is still in production today.  The Royal Porcelain Factory (KPM) of Berlin was another German ceramic company that produced high quality hard-paste porcelain.  They prospered thanks to the patronage of Frederick the Great who formally owned the company and stayed competitive with its creation of beautiful new designs.  Another successful European company was Royal Copenhagen based in Denmark.  Each company had its own styles and hallmarks that designated pieces as part of their collections.  If you’re looking to sell your fine china, contact us for an appointment at our Saratoga NY or Colonie NY offices. 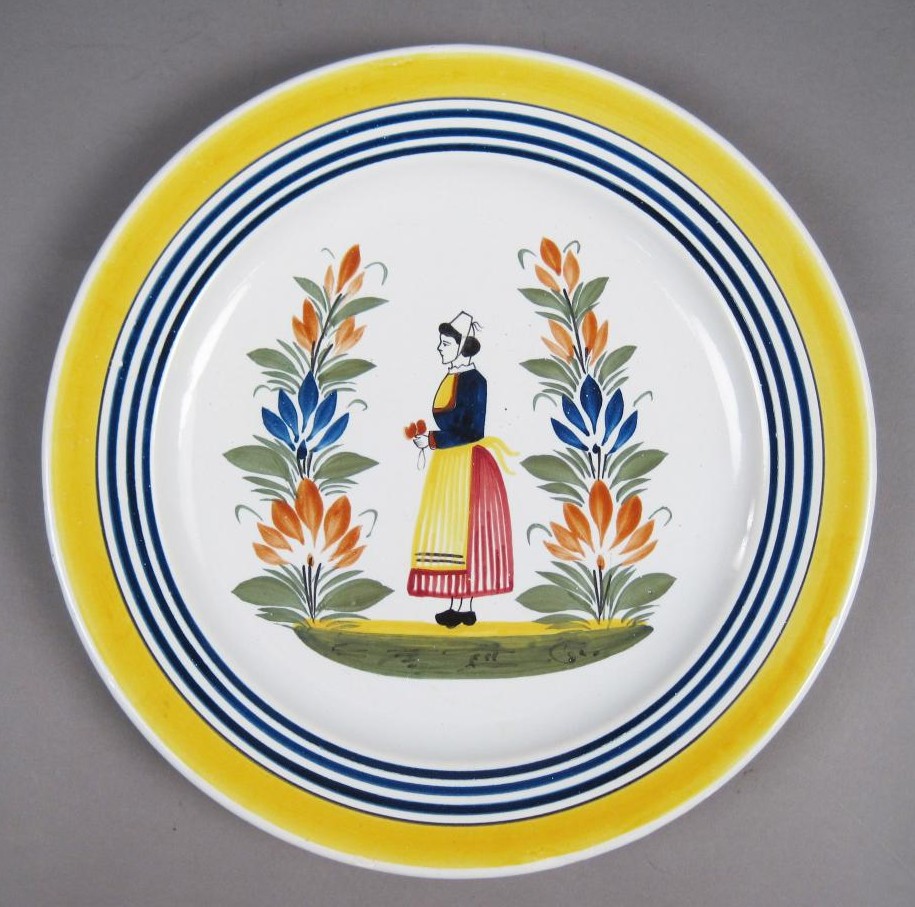 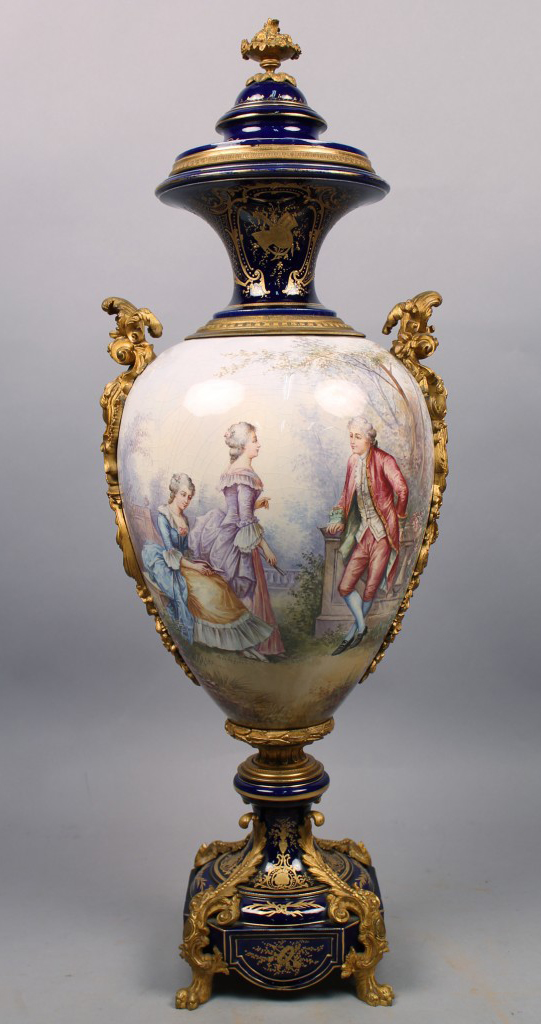 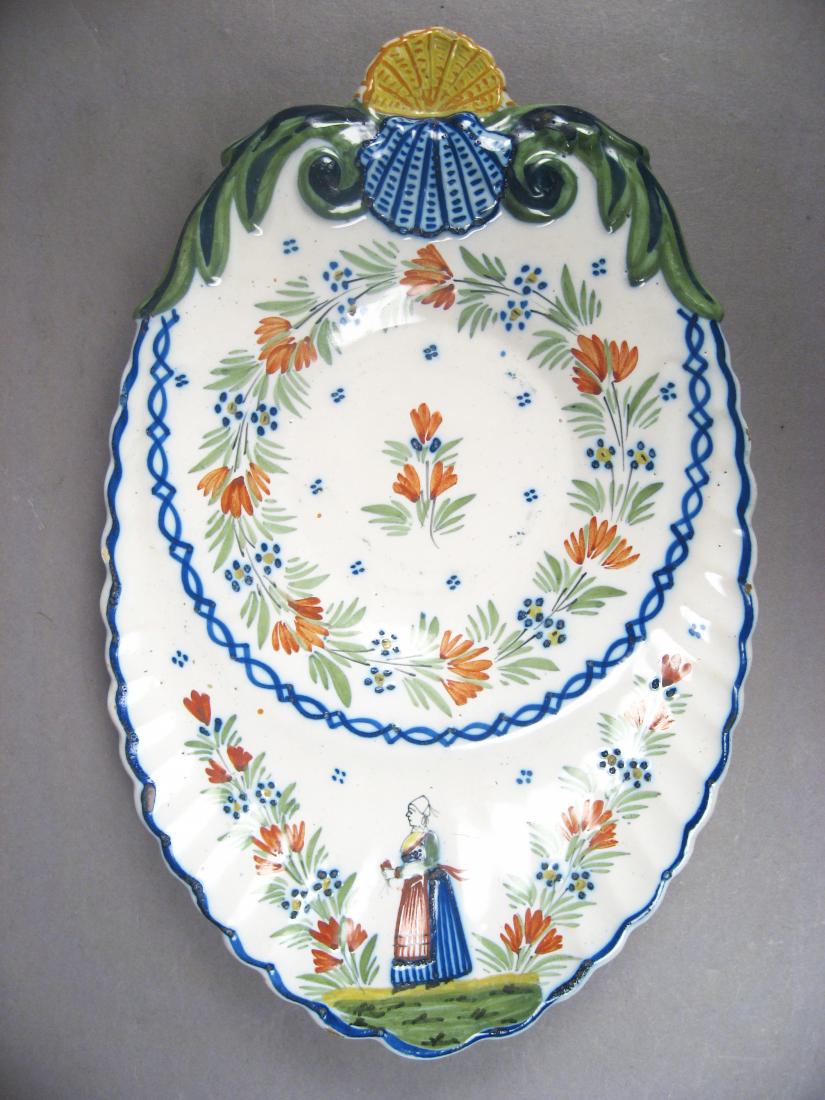 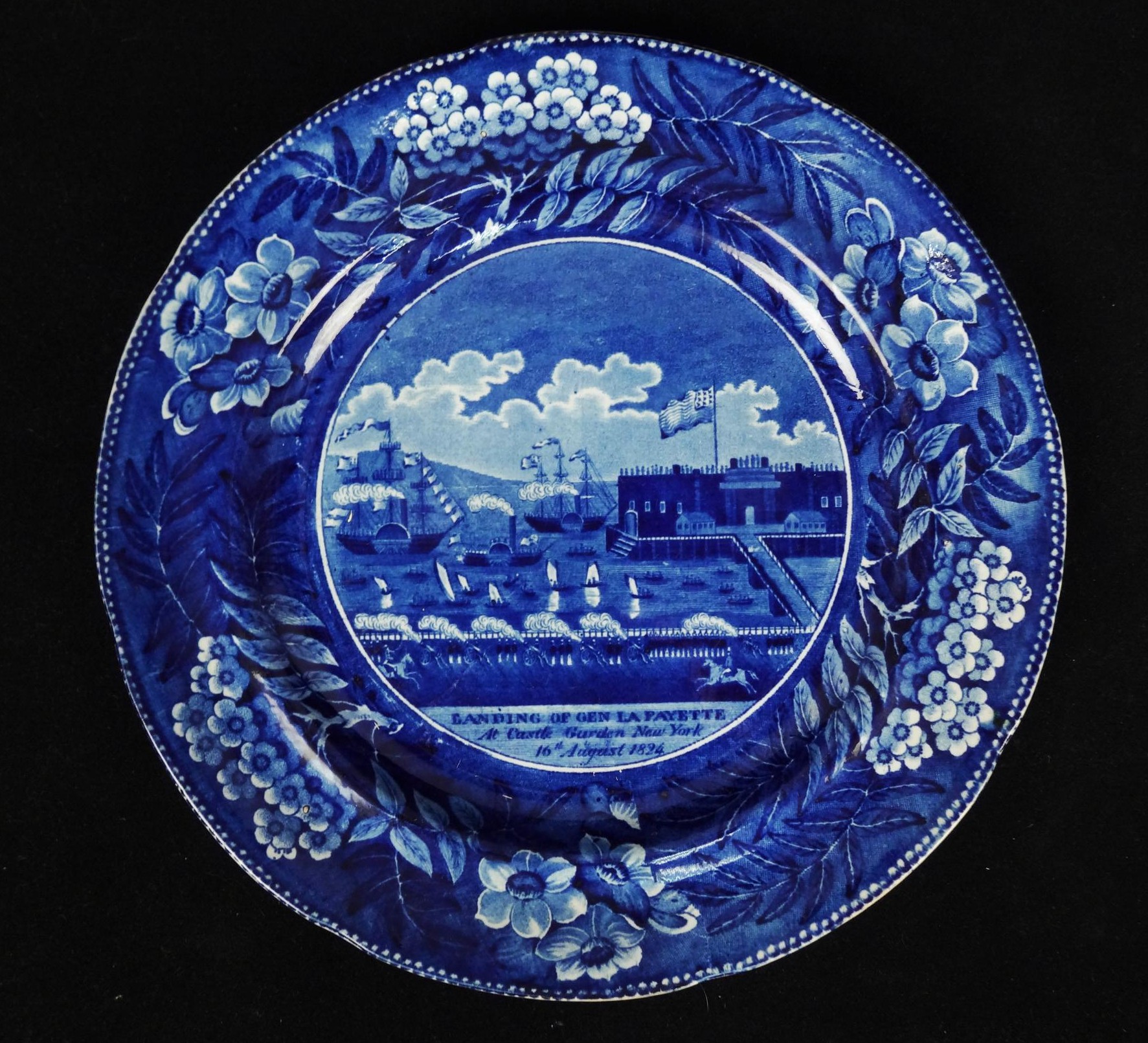 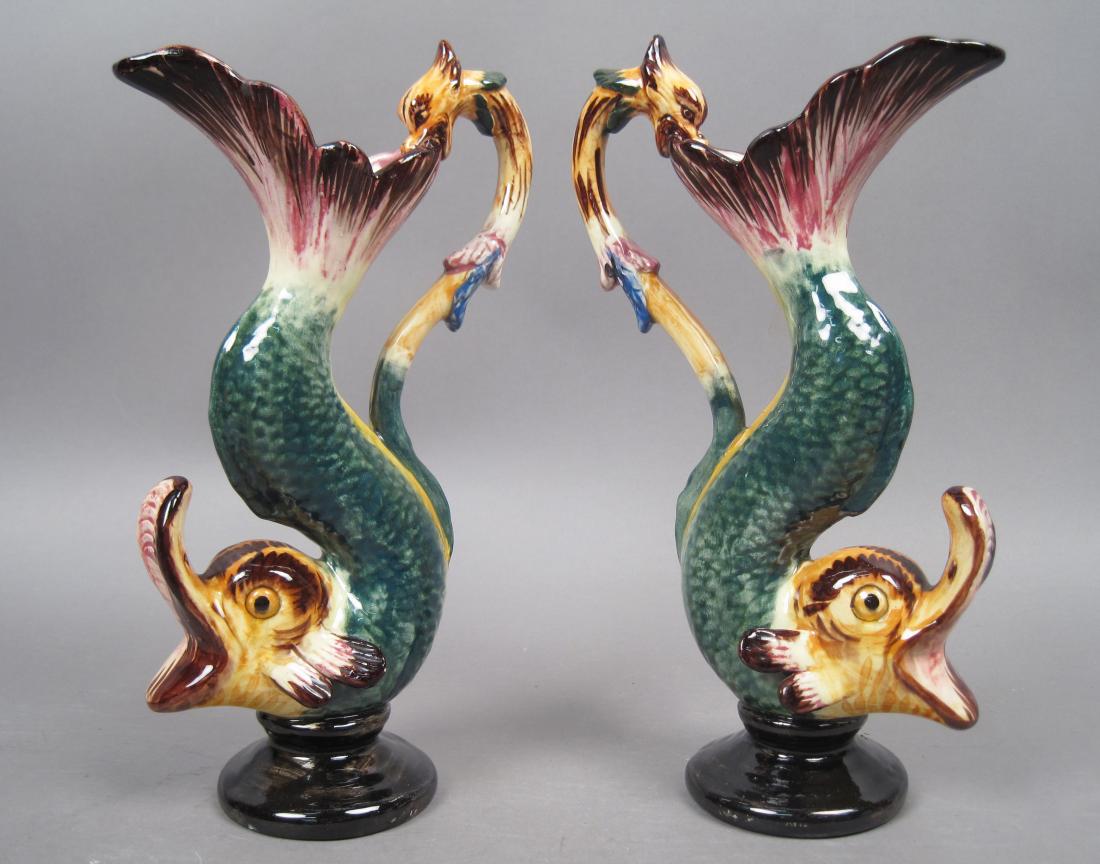 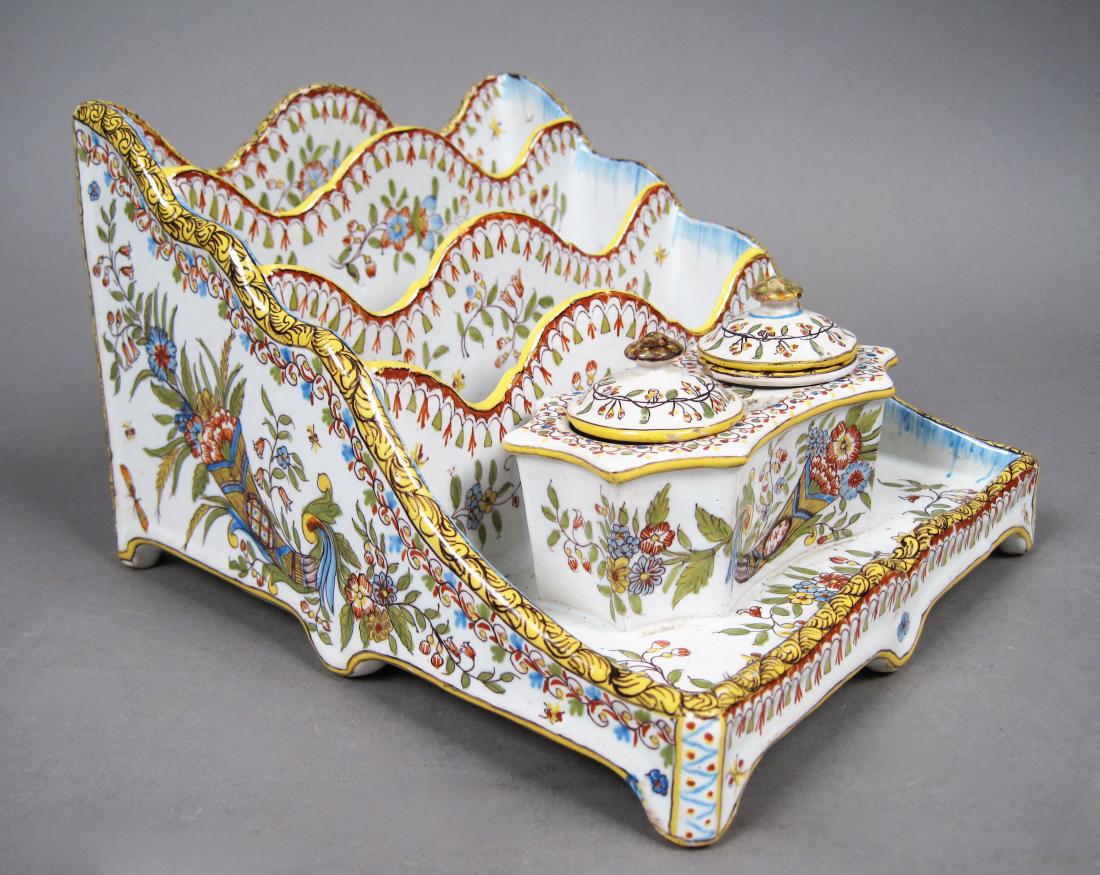 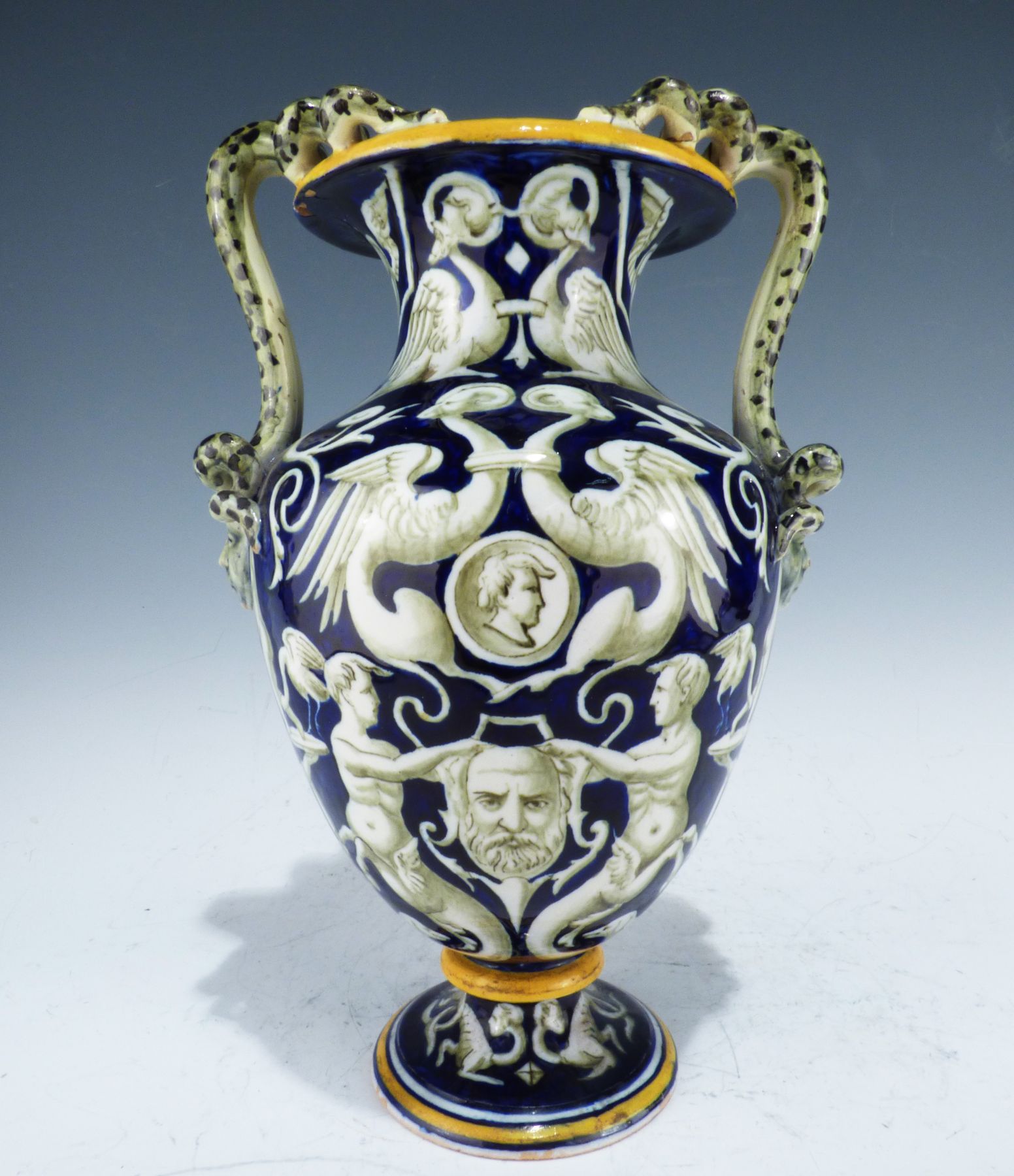