Historically militaria & guns have always been collectible. Wartime memorabilia is always of interest in the market, especially when it has a documented and interesting history. Original wartime items such as weapons, medals, field gear, flags, uniforms, etc., can be very desirable. Militaria is an interesting area of collecting with a wide range of eras and items to explore.

In both our Albany NY and Saratoga NY offices, we frequently purchase memorabilia from the Revolutionary, Civil and Spanish American wars, as well as World Wars I and II.  This includes uniforms, dog tags, and for the later wars, trench art.  Trench art refers to a practice that began in World War I.  Bored soldiers, stuck in foxholes and trenches, would craft beautiful objects from available materials.  Often, this was by engraving bullet casings with ornate designs.  WW1 trench art varies widely in scope, and well made pieces can fetch a high price among collectors.  Traditional regalia is also very desirable.  Complete uniforms, especially those in excellent condition are very valuable.  Individual medals and decorations received by soldiers for honors can also generate a lot of interest.  This is especially true for rare and high honors.

Army issued weapons are also of interest.  We have purchased many daggers from WWI and WWII, and there continues to be a market for them.  Traditional knives like Kukri, a Nepalese blade issued to British soldiers during WWII, machetes with or without decoration, and other blades are something we love to see and work with.  Daggers are of higher value when accompanied by their original scabbards.  This is also true of swords.   We buy many types of swords, including functional and dress, and from all cultures.  There is especially high interest for traditional Japanese katana and wakizashi.

Along with arms, we love to see traditional armor.  Armor has changed much over the last thousand years, ranging from chain mail to steel plates to wood and leather outfits.  Pieces made from organic material tend to decay over time, so the most sought after pieces are metal-based armor in excellent condition.

We are also interested in purchasing antique firearms.  Current laws dealing with firearms, specifically the National Firearms Act, limit the purchasing of many antique firearms.  The ones excluded from these rules are firearms manufactured before 1898 that don’t use conventional center-fire ignition systems or comparable ones like a flintlock, and for which ammunition is not readily available.  The older guns and rifles excluded from these rules can often have beautiful detailing, similar to this pair of flintlock pistols.  Well-made firearms with metal or inlay detailing can fetch high prices among collectors.

If you have antique or vintage weaponry you’d like to sell, make an appointment with us today!

We recently sold an original World War II Imperial Japanese flag from the battleship Nagato for a client for $1,800. Read more… 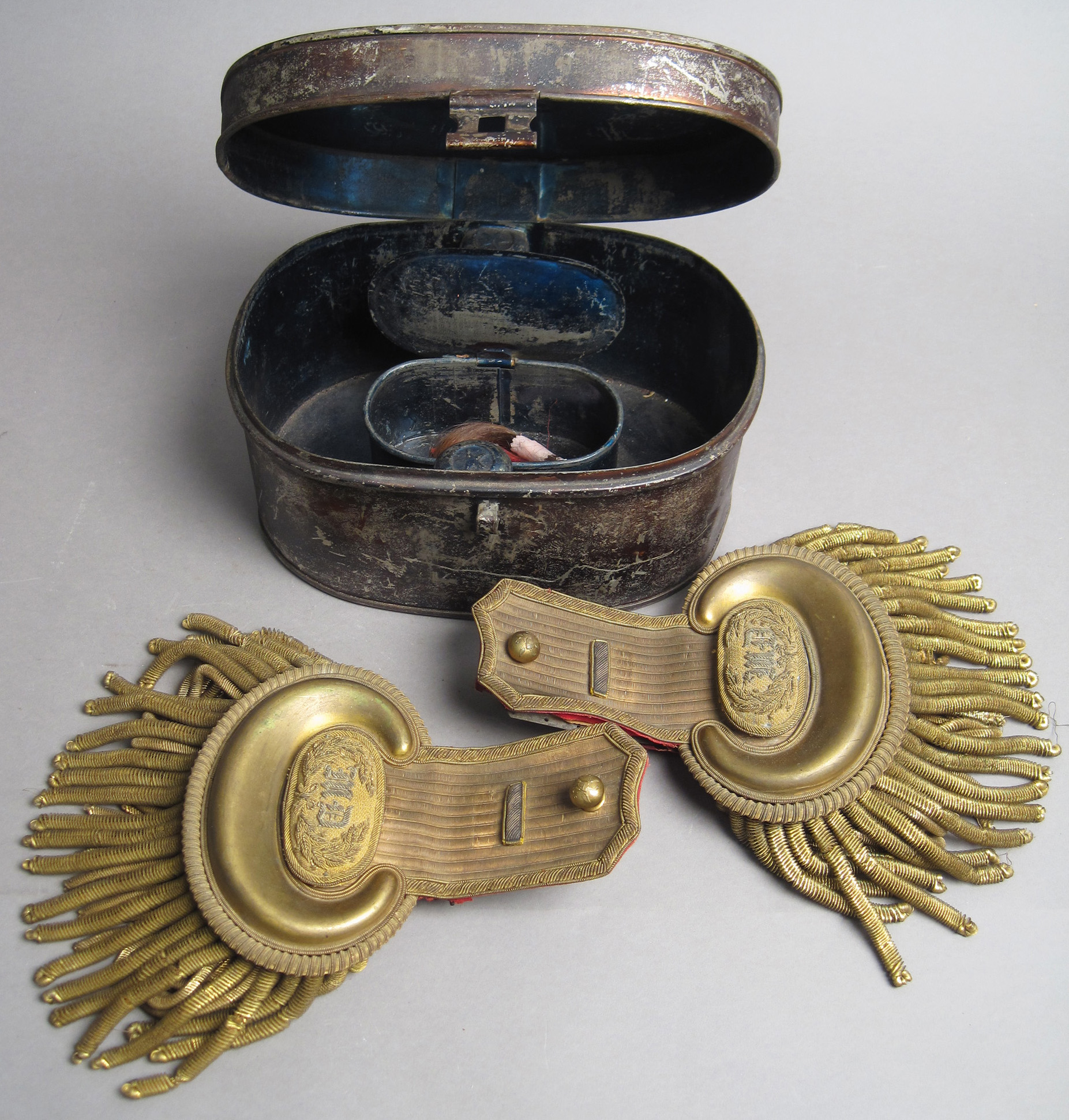 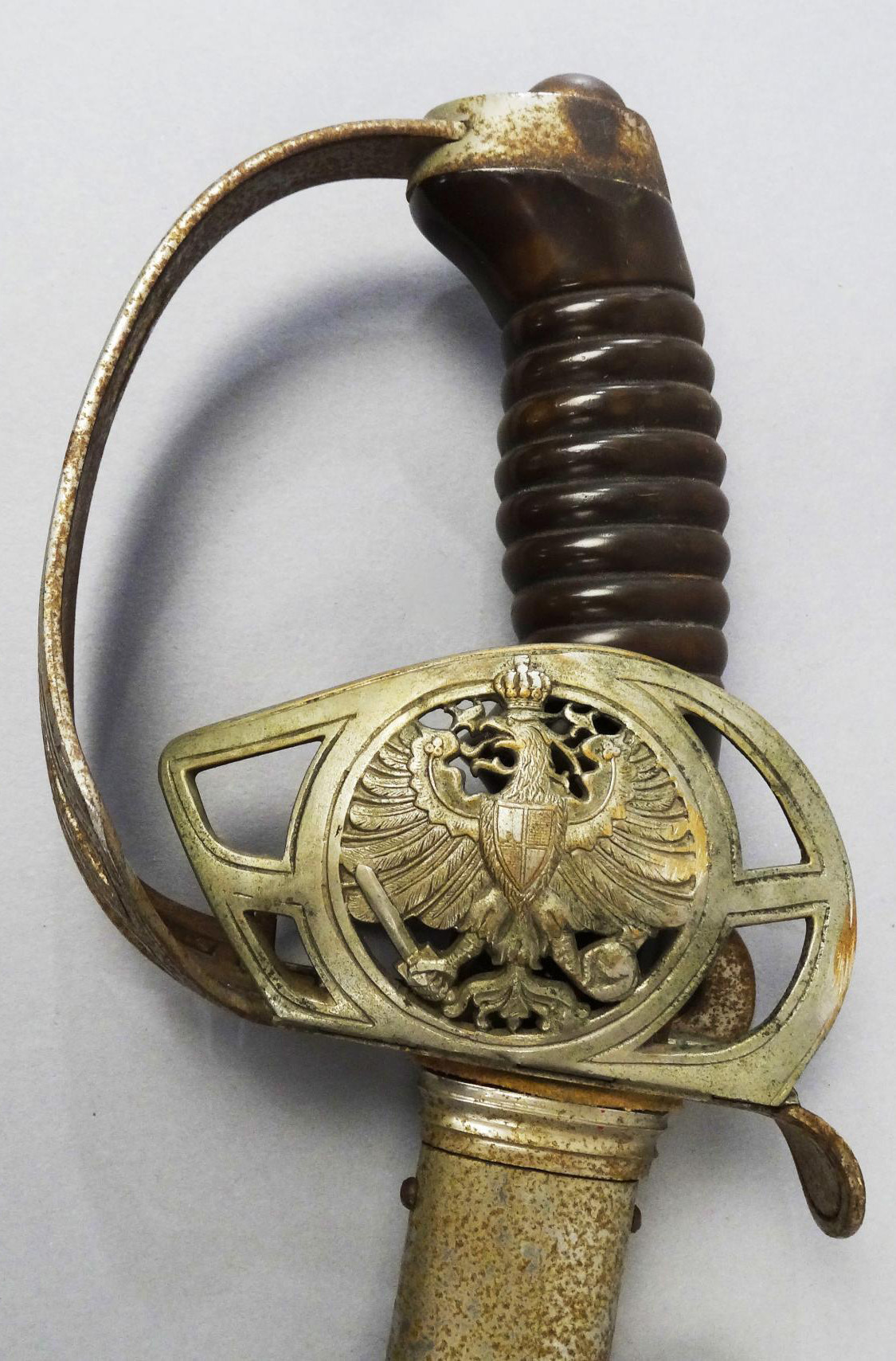 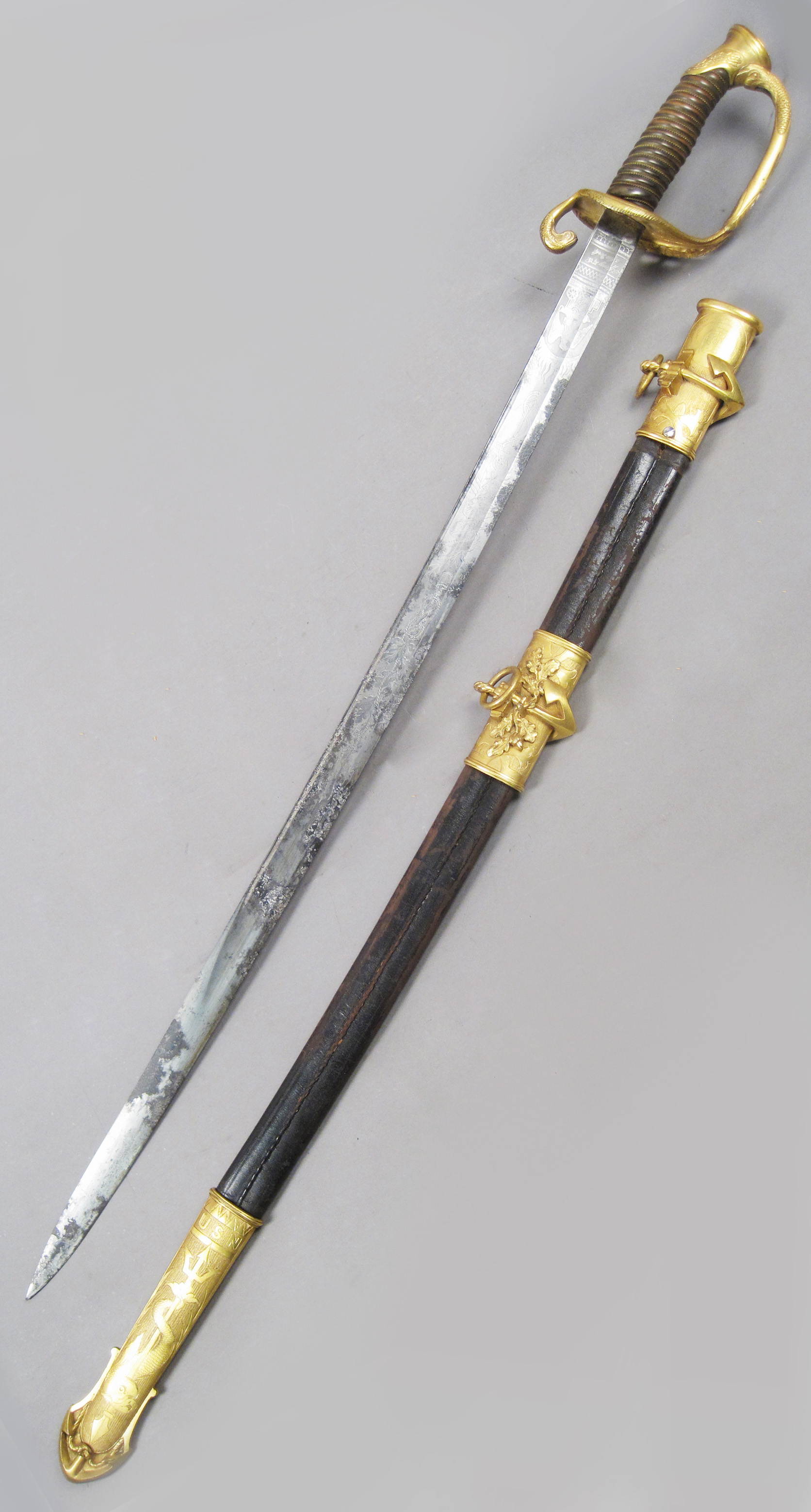 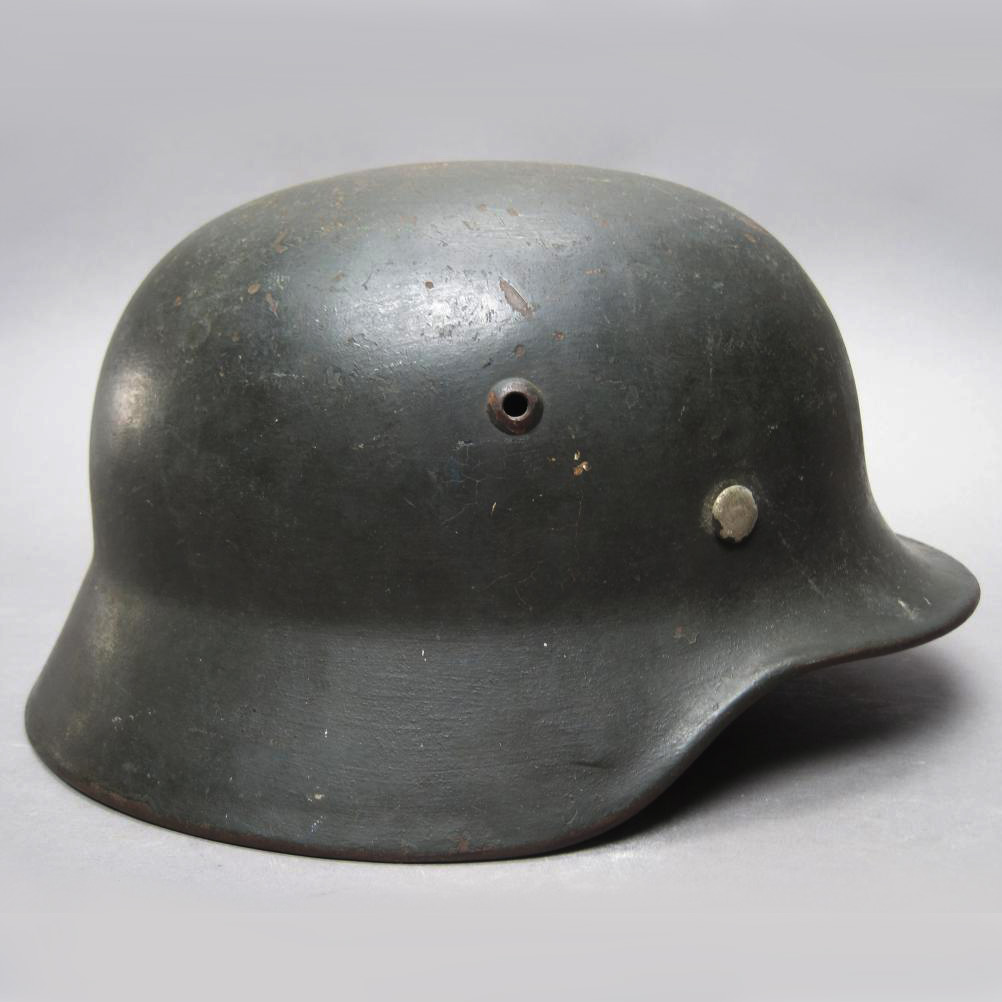 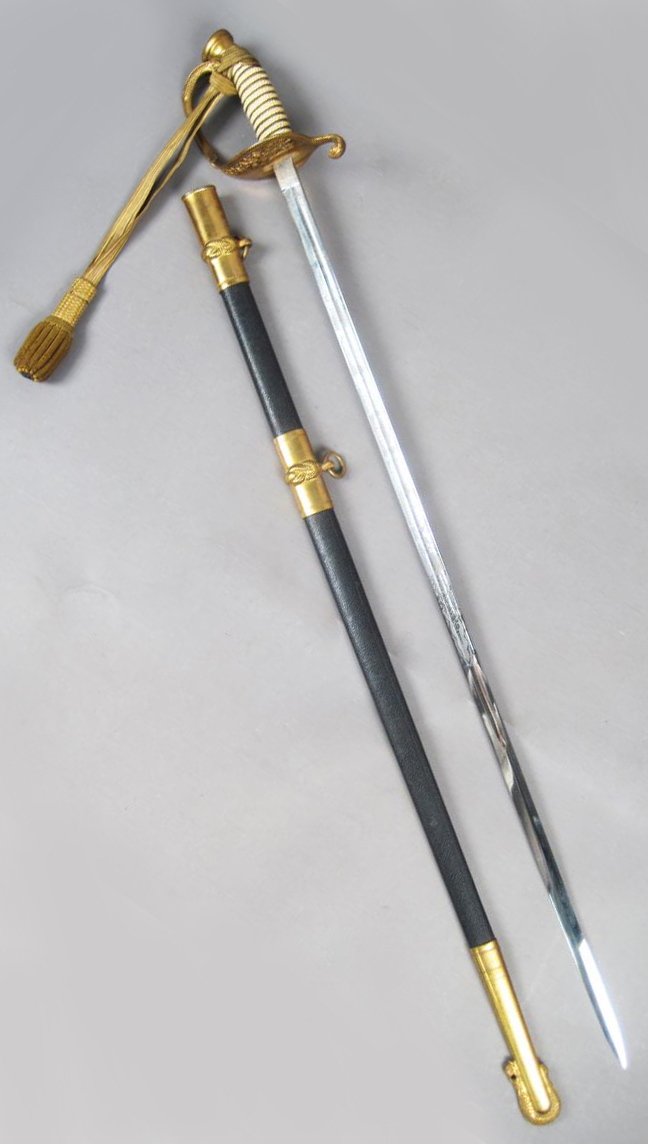