Mark Lawson Antiques has experience in buying and selling vintage advertising, promotional items & bottles. Patent models, advertising displays and signs bring to mind memories of times gone by. That’s why we remain interested in purchasing drugstore displays and fixtures.  This includes signs promoting specific products, miniature versions of items door to door salesmen would have used in their demonstrations, and countertop displays.  Other advertising items like branded bottle openers, rulers, and puzzles can retain high value among nostalgic collectors.

Another popular collectible is patent medicine containers.  Patent medicines, sometimes called nostrums, were advertised as over-the-counter medicines but often had very little medicinal value.  Usually, the medicines contained some combination of vegetable extracts and a much larger amount of alcohol.  Another common practice was the inclusion of opiates or cocaine to provide a feeling of well-being.  Bottle of morphine and alcohol were advertised to help coughing babies, often leading to tragic ends.  Nostrums were often said to contain snake oil.  Now a term used to conjure images of fraud and deception, snake oil was first introduced in the US in the mid-19th century.  Chinese railroad workers on the West coast used an oil made of Chinese water snakes to help with symptoms of arthritis and other joint-based ailments.  American businessmen tried to create a similar oil and generally failed, but marketed the products as successes.  In time, all patent medicines became referred to as snake oils.  The bottles of these fake medicines are popular among collectors, especially ones with their labels in good condition.

Collectors buy up antique bottles of all kinds, not just those for medicine.  Antique water bottles are an art form in their own right, and have an enthusiastic following.  Glass water bottles have been sold in the United States since before the American Revolution.  The trade became especially lucrative for our home town of Saratoga Springs NY.  Named for the springs that abound in the area, the town has a rich history of bottling its water.  Saratoga NY boasts the only naturally carbonated hot springs east of the Rocky Mountains.  The bottled spring water became marketed as a cure for all kinds of ailments, from cancer to malaria to hangovers.  The glass bottles that held the spring water are now coveted by collectors, especially bottles in above average condition.

If you have an antique bottle, advertising display, or branded promotional item, contact us today for an appointment in our Saratoga NY or Colonie NY offices! 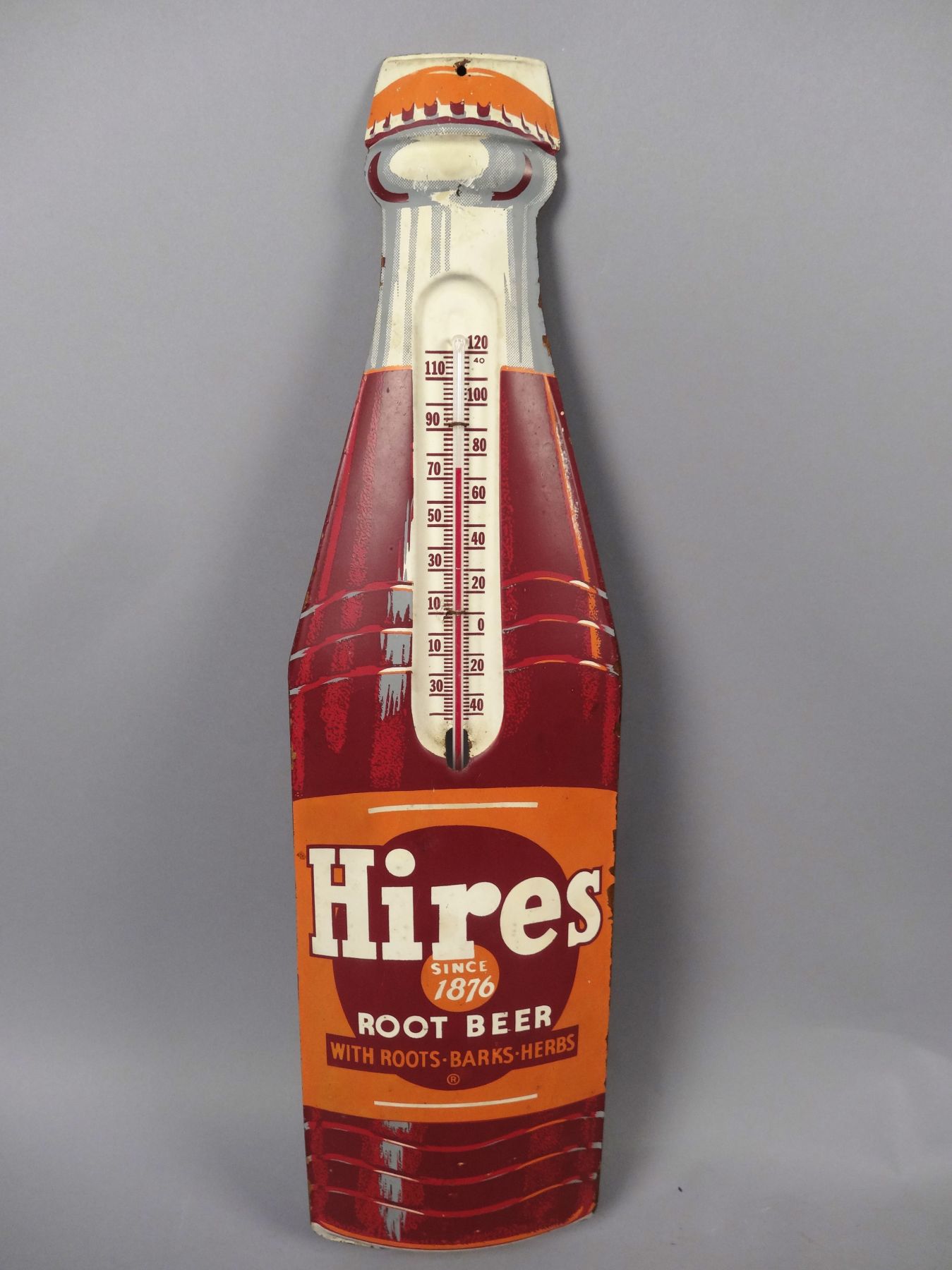 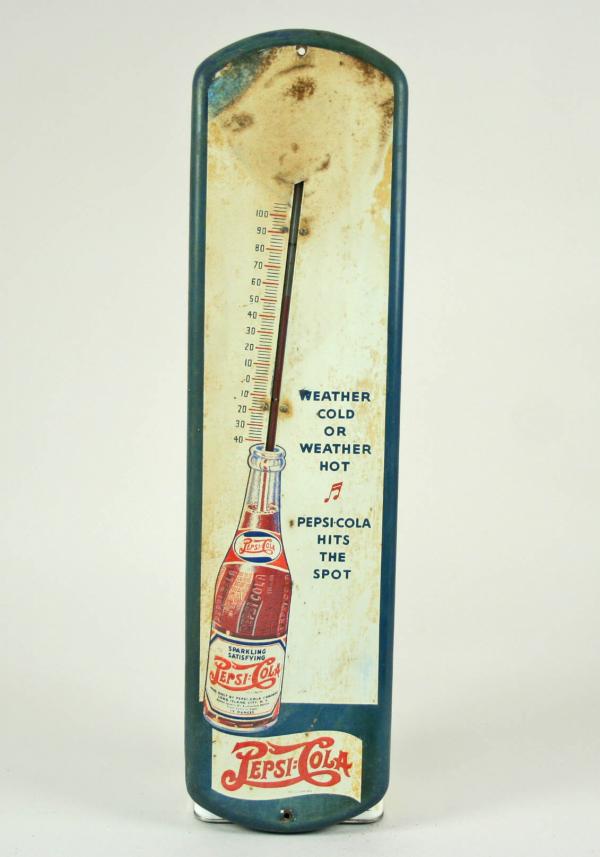 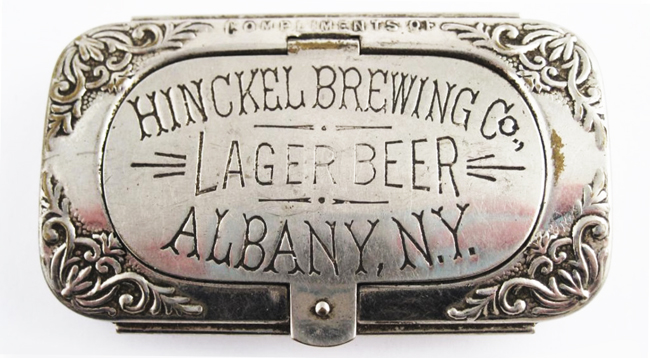 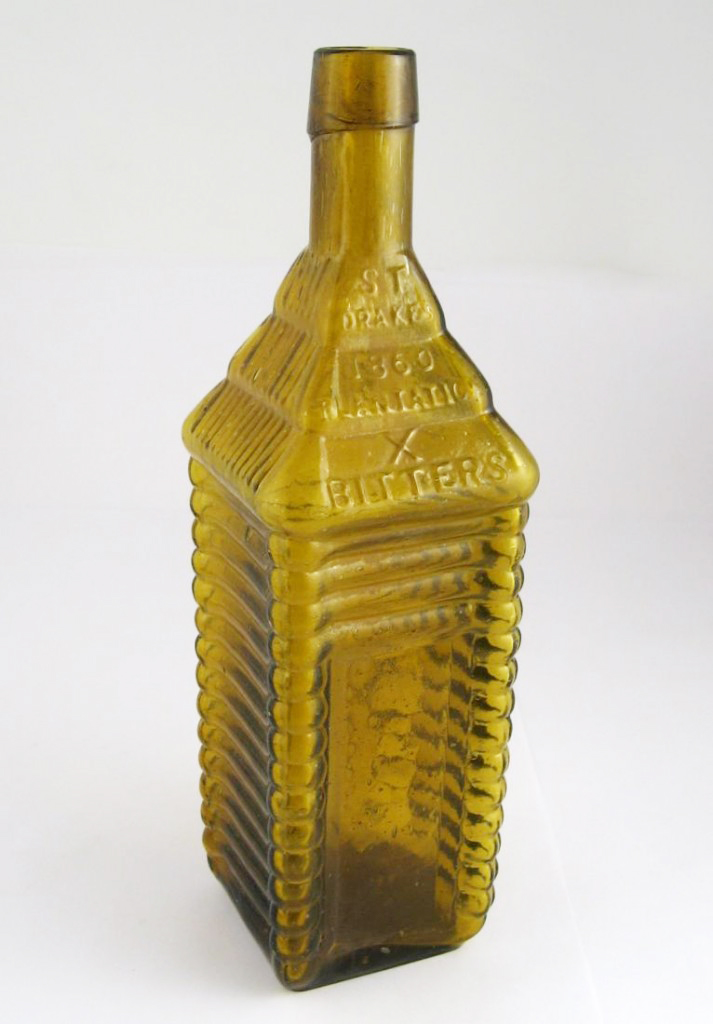 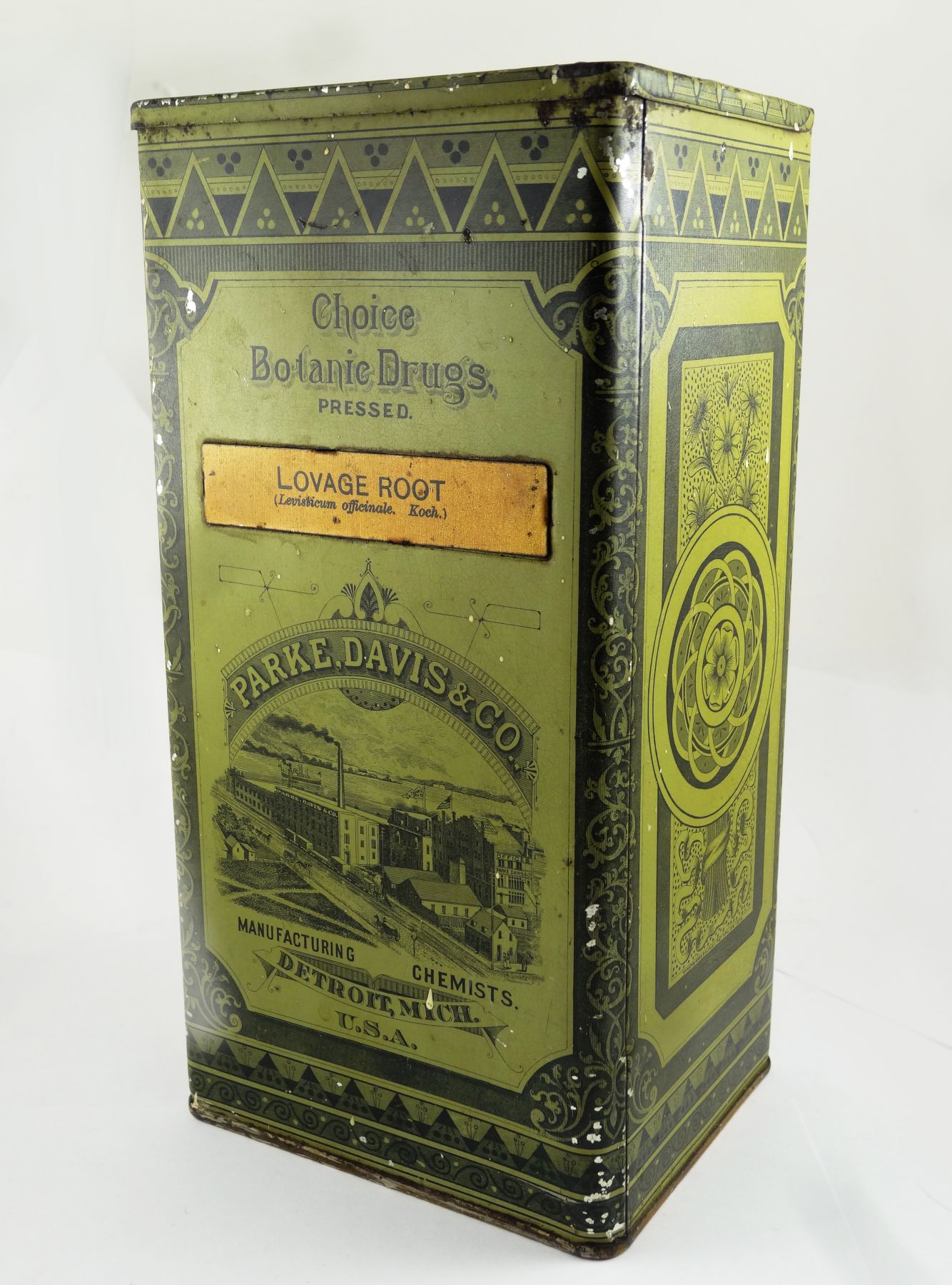 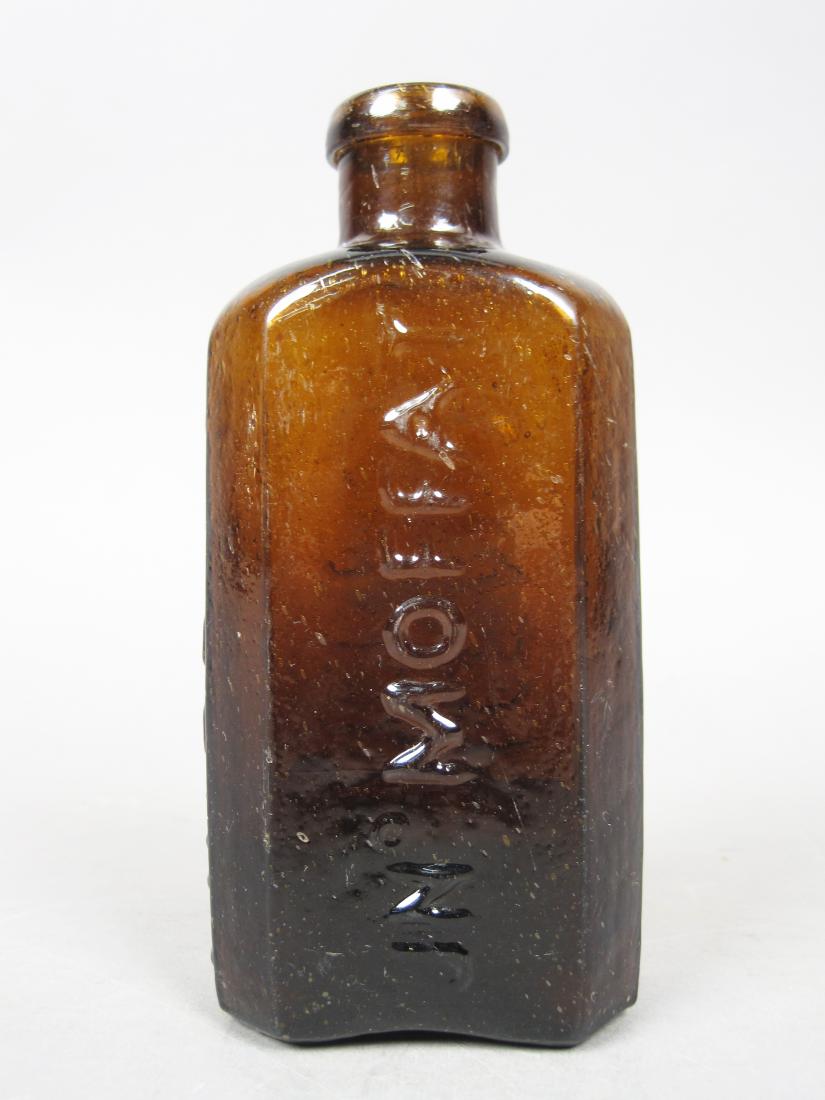 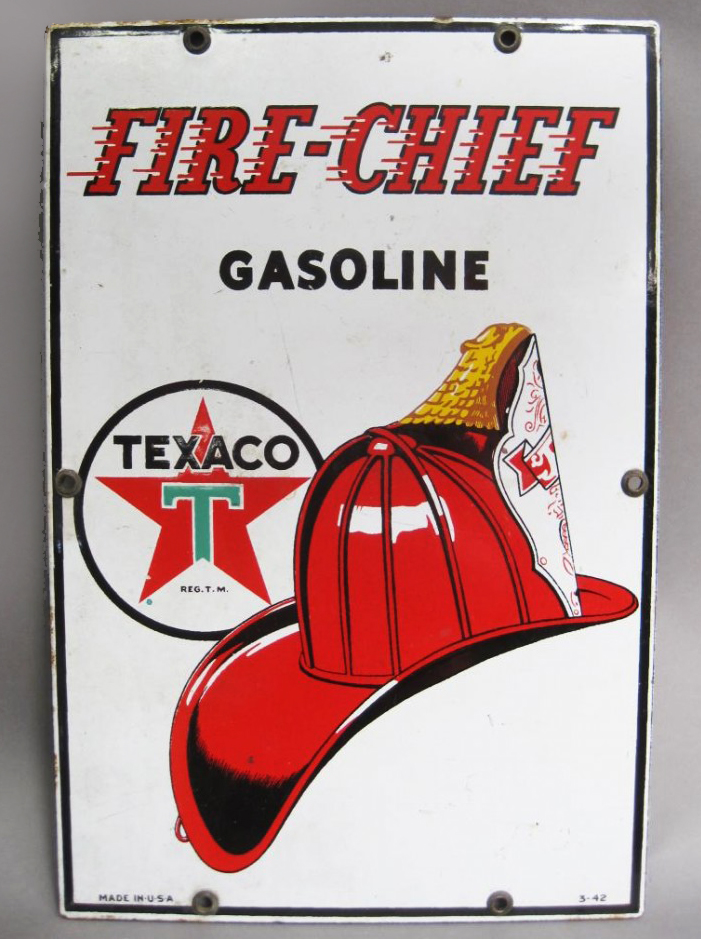