Rugs & textiles represent cultures and time periods in a way that few other items can. That is why the market remains strong for exceptional and diverse pieces, including classic art forms like European tapestries.  These tapestries were extremely common during the late Medieval Period and Early Renaissance in Europe especially in public buildings like churches.  French tapestry, like other Western tapestry styles, boasted huge figural designs using vibrant colors and gigantic swaths of fabric.  Many tapestries were over 15 feet long, much larger than most textile art forms.

The most typical antique textile is rugs.  Antique rugs vary between cultures with Persian and other Middle Eastern cultures often viewed as the peak of good rug making.  Anatolian rugs are also in this peak area.  Anatolia is in the same geographic area as modern Turkey and the term “Anatolian rugs” refers generally to rugs made in territories once dominated by the Ottoman Empire.  This term is often viewed as interchangeable with “Persian rugs”.  However, the term “Persian Rugs” is not limited to antique carpets but also includes carpets woven in modern day Iran.  High quality antique Central Asian carpets, along with antique Chinese and European rugs are in demand among collectors. Another highly sought after region of origin is central France, specifically the Aubusson village where carpets were made for the Savonnerie court of nobles.

Another type of popular weaving is Kashmiri shawls.  Kashmir or Kashmiri shawls refer to shawls made in the Kashmir region of India using a specific type of goat wool.  It is not to be confused with cashmere, which is a broad category of wool goods made from goats worldwide.  Kashmir wool is made from Kashmir goats in the Kashmir region of India and features distinct patterns, especially paisleys.  These shawls are beautifully woven and are part of the reason cashmere became a popular type of wool.  Specific ethnographic textiles like the Kashmiri shawls, which feature patterns from a specific ethnic group and region will always hold value among collectors.  Examples include Baluchi rugs, Anatolian rugs, and Ottoman embroidery.  To read more about a Caucasian Kazak Rug seen at a local appraisal event, learn more about natural and synthetic dyes used for rugs, as well as how to distinguish between Persian rugs Western rugs merely by their size, click here.

Ethnographic textiles like American Indian blankets and weavings are also highly collectible.  Designs and colors can vary widely between American Indian tribes.  Unfortunately, many goods marketed as authentic pieces are actually well-made fakes.  At Mark Lawson Antiques, we strive to keep our clients as informed about their pieces as possible.  Other American textiles with good value are folk art quilts.  In the late 19th and early 20th centuries, quilts became less important for pure warmth and soon became an expressive kind of textile art.  American folk artists made beautiful quilts in all kinds of designs.  Like quilts, a type of home craft with collectible value, schoolgirl samplers and embroideries now have become sought after.  An embroidery or cross stitch sampler was a way for the creator to demonstrate their skill level.  Often, samplers feature incredible detail and fine craftsmanship, which is what makes well done samplers so desirable.  Both British and American schoolgirl samplers have a strong market.

We at Mark Lawson Antiques buy these types of textiles in our Albany NY and Saratoga Springs NY offices.  To make an appointment to sell your antique textiles, contact us today! 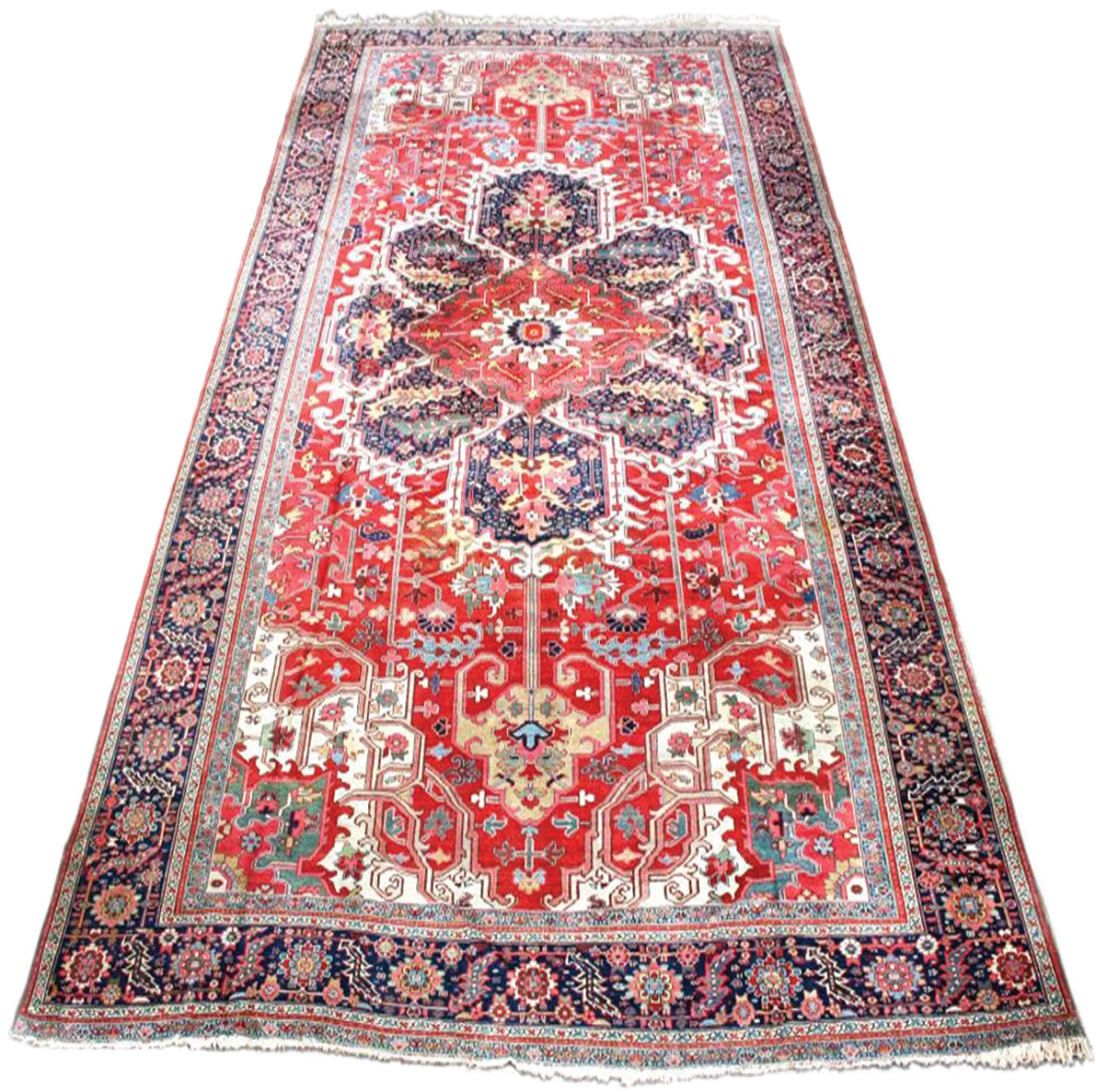 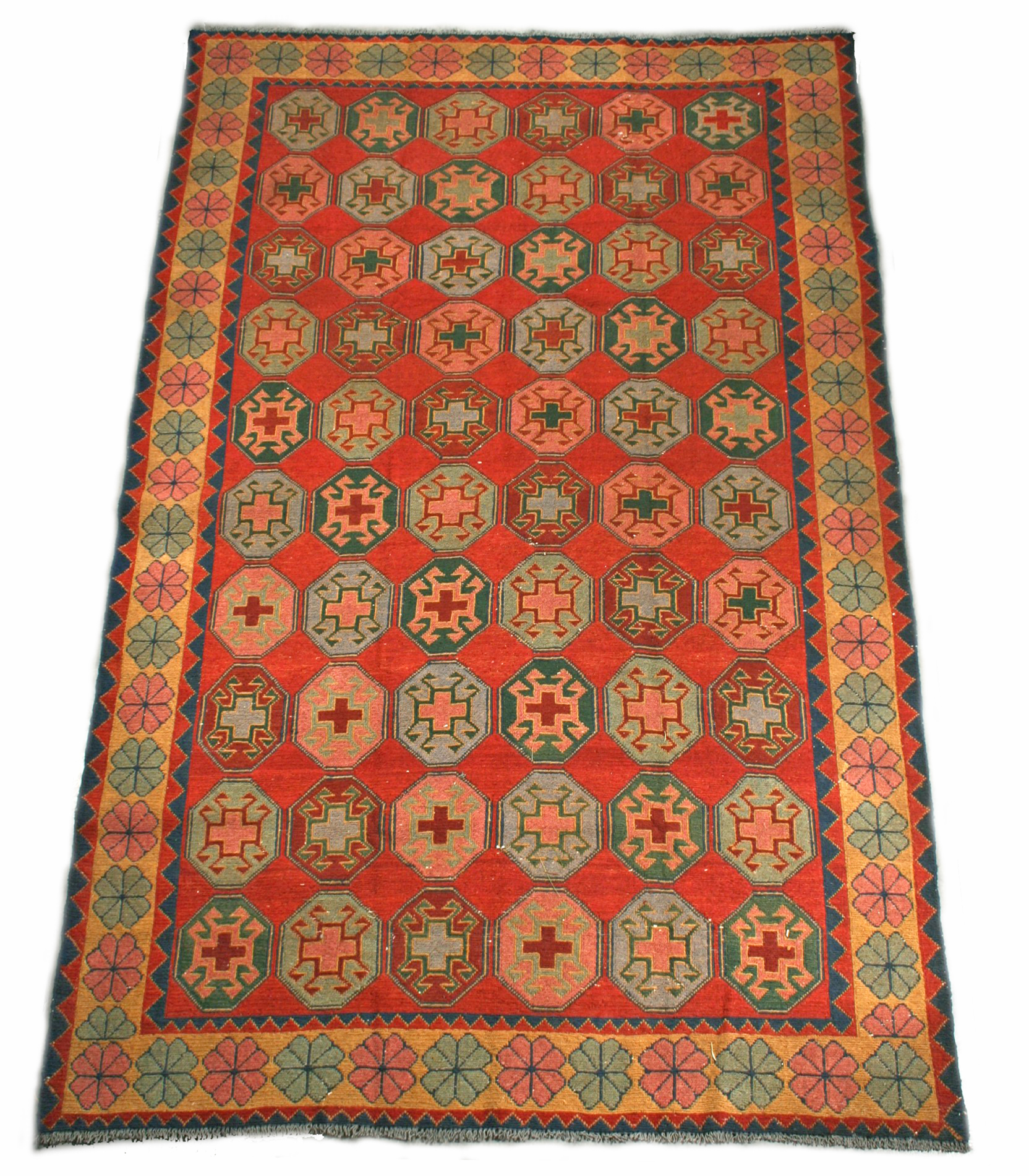