In both our Saratoga Springs NY and Albany NY locations, we frequently purchase items like 18th century Chippendale furniture.  Chippendale furniture is named after Thomas Chippendale, an English cabinetmaker.  He did not invent the style but wrote a book in 1754 that summed up the then-current trends in European furniture style.  The book, The Gentleman and Cabinet-Maker’s Director, described the blend of Gothic, Asian, and French Rococo design that grew out of the Queen Anne period of furniture making.

The heavy ornamentation of Chippendale furniture was most common in Europe and Britain, where resources and buyers were plentiful.  American furniture makers used shaped facades instead of ornament to create visually interesting pieces.  The period also saw an increase in unusual furniture like three- or five-legged card tables, as colonial makers tried to mimic and compete with British makers.  Chippendale furniture from this period boasts unusual designs and good craftsmanship, making the pieces highly valuable among informed collectors.

We are also interested in antique decorative objects and furniture from less popular styles.  Traditional Baroque furniture, which came before Chippendale, and later styles like Federal furniture can still sell well at auction.  Interestingly, refinishing antique furniture can actually reduce their value, as many collectors like to see the original paint or varnish.

Another desirable antique that many people don’t often think of as valuable is ironwork.  Wrought iron benches, gates, lamps, and other pieces can be beautiful and valuable.  One well known wrought iron artist is Edgar Brandt.  An artist and blacksmith, Brandt worked in the early 20th century mainly in France, eventually opening a gallery in New York City for his work.  He combined traditional blacksmithing techniques with new technology like power hammers and torch welders.  This allowed him to create stunning designs like this wrought iron door or this antique mirror.

In addition to wrought iron works, we also purchase other fine vintage and antique decorative objects from the early 20th century.  If you have such a piece, please contact us today! 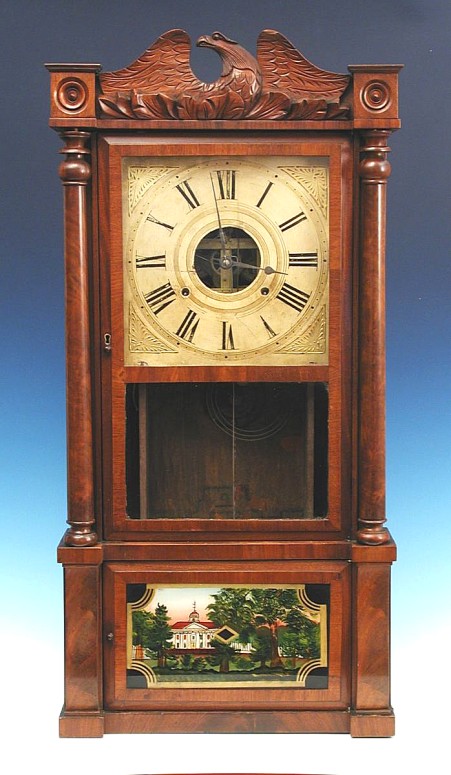 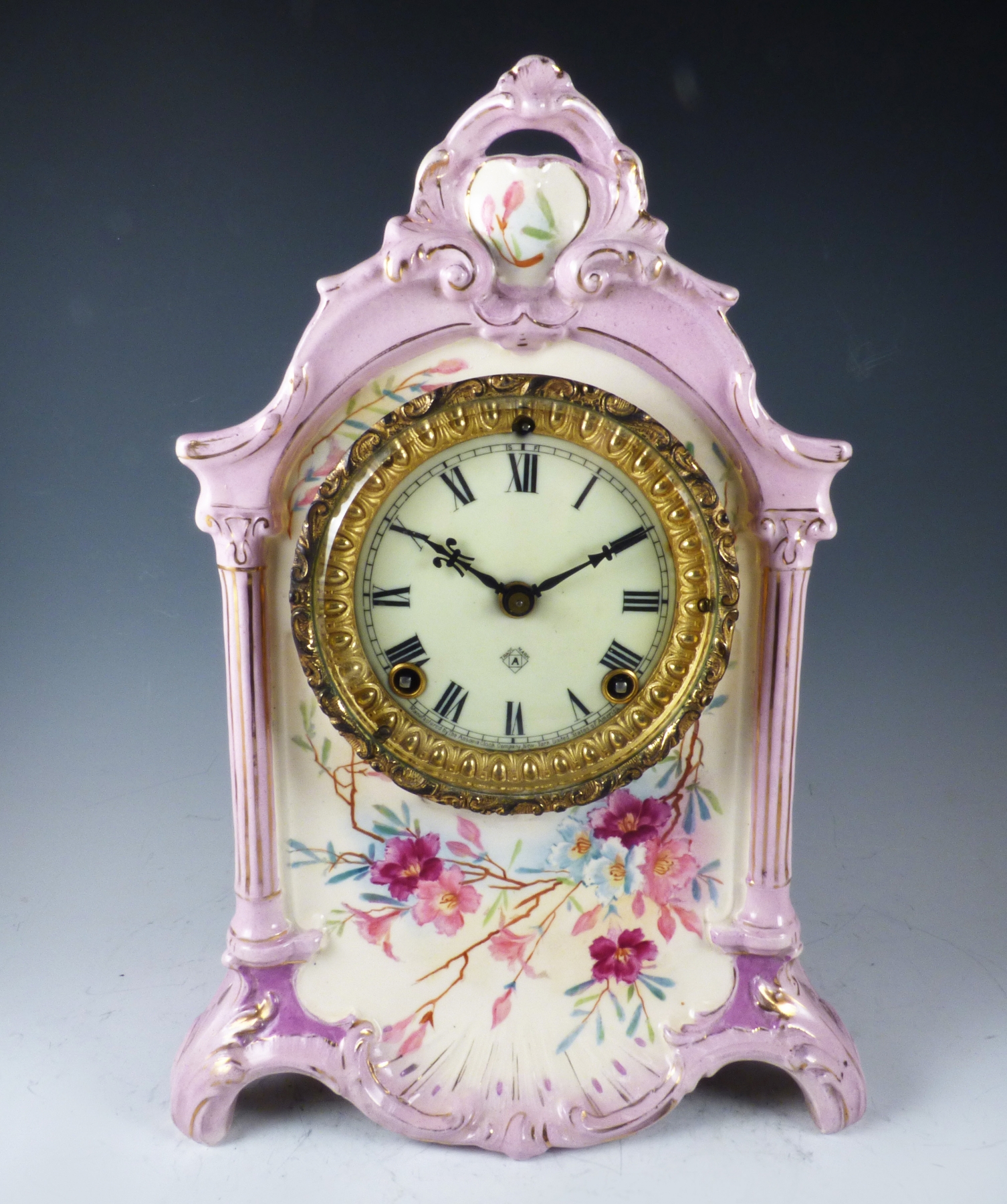 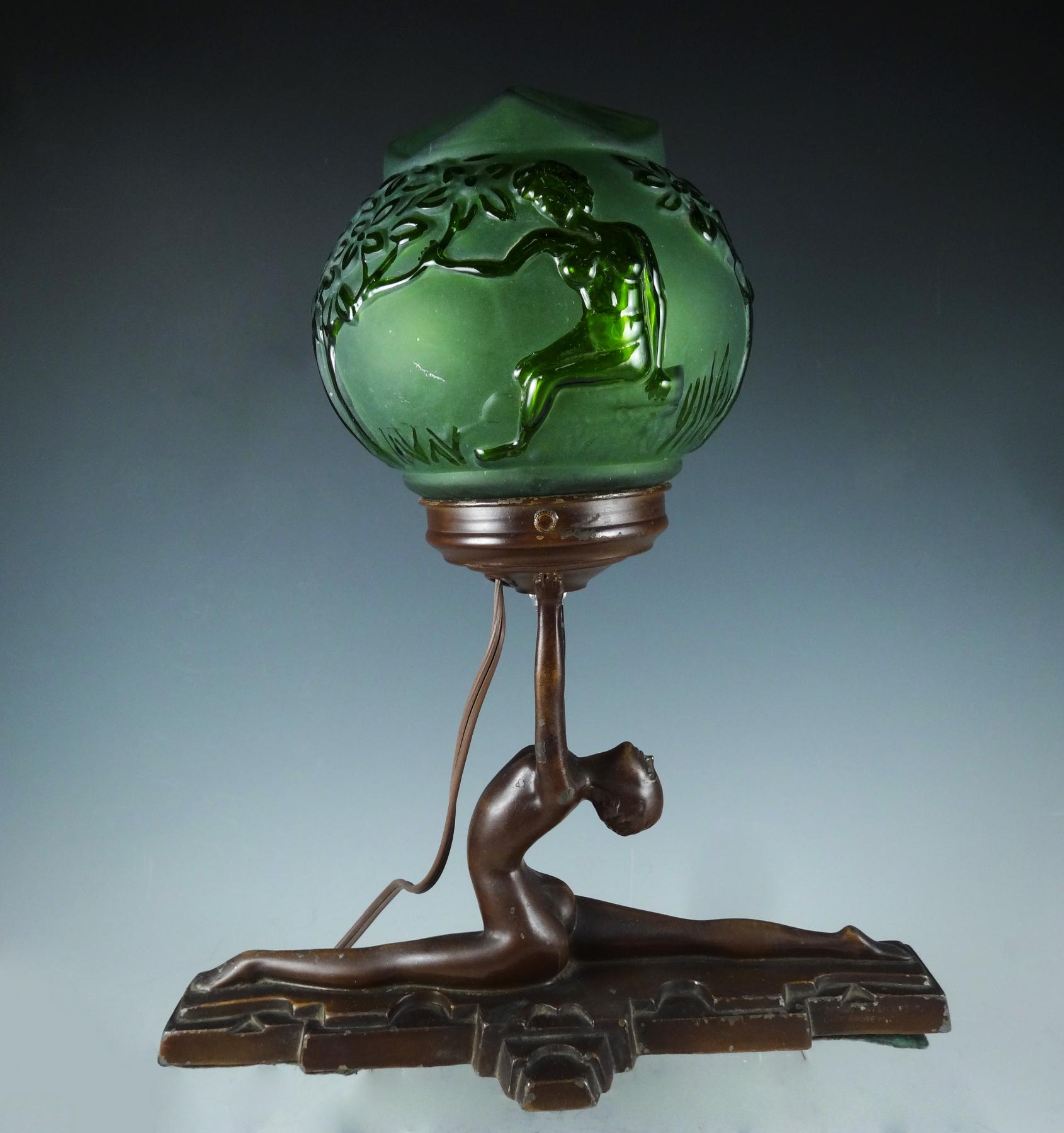 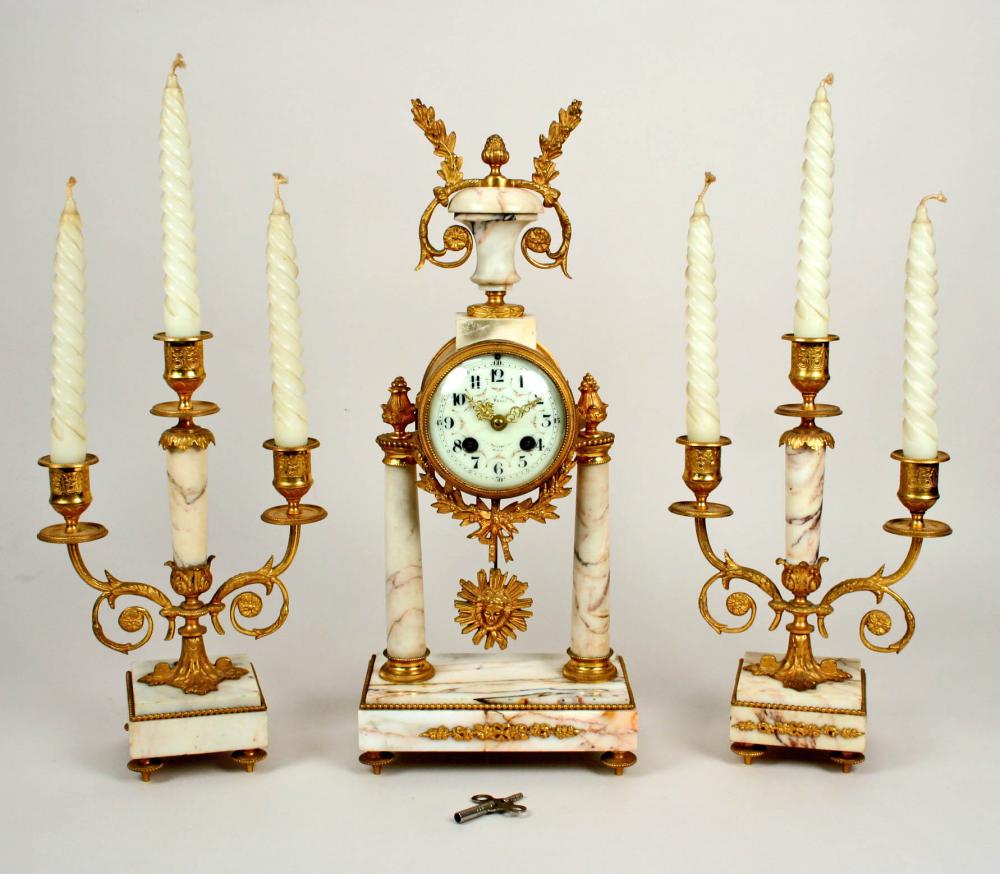 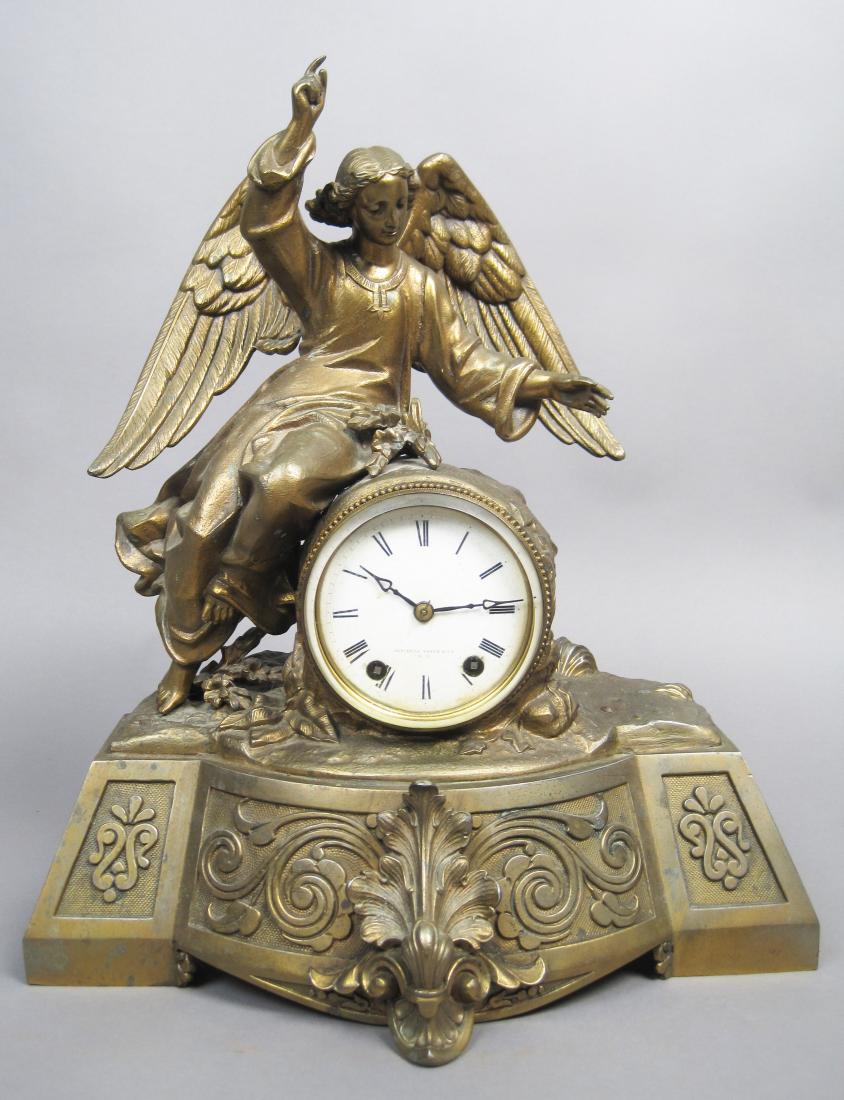 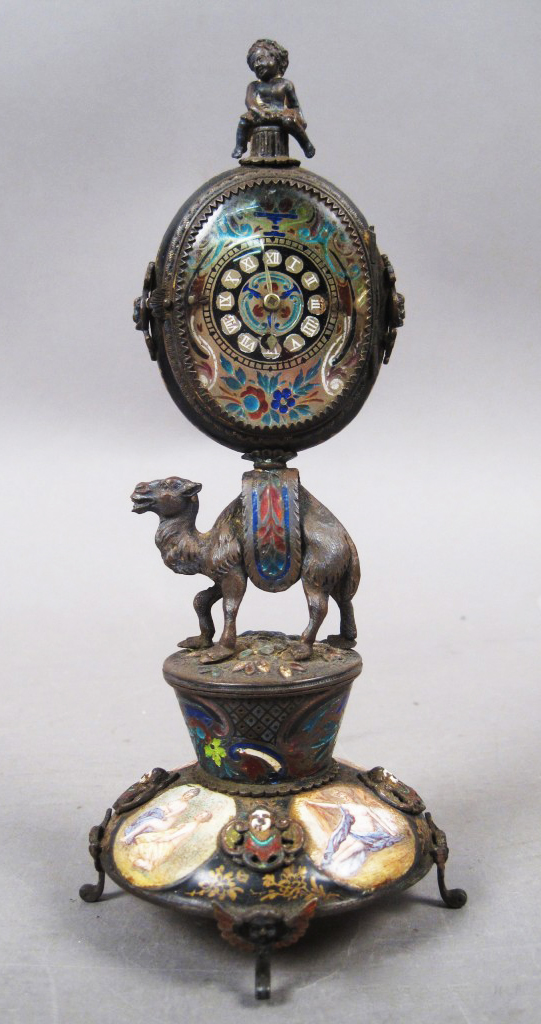