Exceptional antique furniture which is noteworthy for its design, craftsmanship, or history remains in demand although the market has taken a beating in recent years.  Pieces that were once the bread and butter of antique stores now hold little value.  However, exceptional pieces still hold value among collectors of all levels.  In particular, unusual and superlative examples of 18th- and 19th-century American furniture, period European furnishings (or fine-quality late 19th- and early 20th-century reproductions), and original pieces from acclaimed 20th-century designers have retained their value.

The Turn of the Century

One maker whose pieces are still desirable is Gustave Stickley.  Stickley founded his company in 1883, with his brothers in Pennsylvania.  He soon moved the company to Western New York.  His company has operated under multiple names including Stickley Brothers Company, Gustave Stickley Company, and United Craft.  Stickley is most known for his furniture in the English Arts and Crafts style which emphasized straightforward use of materials in a simple and beautiful way.  Antique Stickley furniture exemplifies this aesthetic.

Another American furniture maker is Charles Rohlfs.  He started his career as an actor and designed furniture for his family company on the side.  In 1897, he began designing and selling furniture full time.  Through his work in Buffalo, NY and at multiple expositions both in the US and abroad, he gained much acclaim with his unique and harmonious woodworking.

Not all furniture makers focused on wood.  One designer, Mies Van Der Rohe, is known for his sleek designs using modern materials but is most well known as an architect.  As a leader of the Bauhaus School in Germany he led the Modernist style of architecture to success.  During the rise of Nazism, Van Der Rohe fled to the United States where he designed striking buildings even earning the esteem of Frank Lloyd Wright.  His “less is more” architecture style carried over into his furniture design which is sleek and minimalist as exemplified by his Barcelona chair.  This type of chair has been in near constant production since 1929.

Another modernist architect with success as a furniture designer is Le Corbusier.  Born Charles-Édouard Jeanneret, the Swiss-French architect worked alongside Van Der Rohe in the field of modernist architecture.  Le Corbusier architecture incorporated theories of urban planning and an artistic viewpoint.  His furniture follows a similar style.  By marrying modern materials like chrome and steel with classic materials like leather, Le Corbusier created striking pieces with a sophisticated viewpoint.

Later furniture makers continued the pared back, sleek design of their predecessors but added their own unique style.  One such designer is the American George Nakashima.  Similar to Le Corbusier and Van Der Rohe, Nakashima trained as an architect.  While abroad, he worked with American architects and studied furniture making in Japan.  He soon began designing beautifully made wooden furniture with classic techniques and a modern sensibility.  Nakashima furniture holds its value among collectors and pieces are still being made by his children in Pennsylvania.

Charles and Ray Eames are furniture designers from the Mid Century Modern style.  They shaped woods and plastics into smooth, rounded forms that exemplified the period.  Their most common design, the Eames Chair is instantly recognizable because of how popular it became.  The couple strove to replace upholstering with shaped wood and plastic that comfortably fit the human form without cushioning.  These chairs are often plagiarized but genuine articles can go for high prices.

We are always interested in purchasing fine pieces in our Albany NY and Saratoga  Springs NY offices by these makers.  Not all exceptional antique furniture needs a renowned maker.  If you have an incredible piece of furniture from one of these makers, or an exceptional piece by a different maker, contact us today to make an appointment! 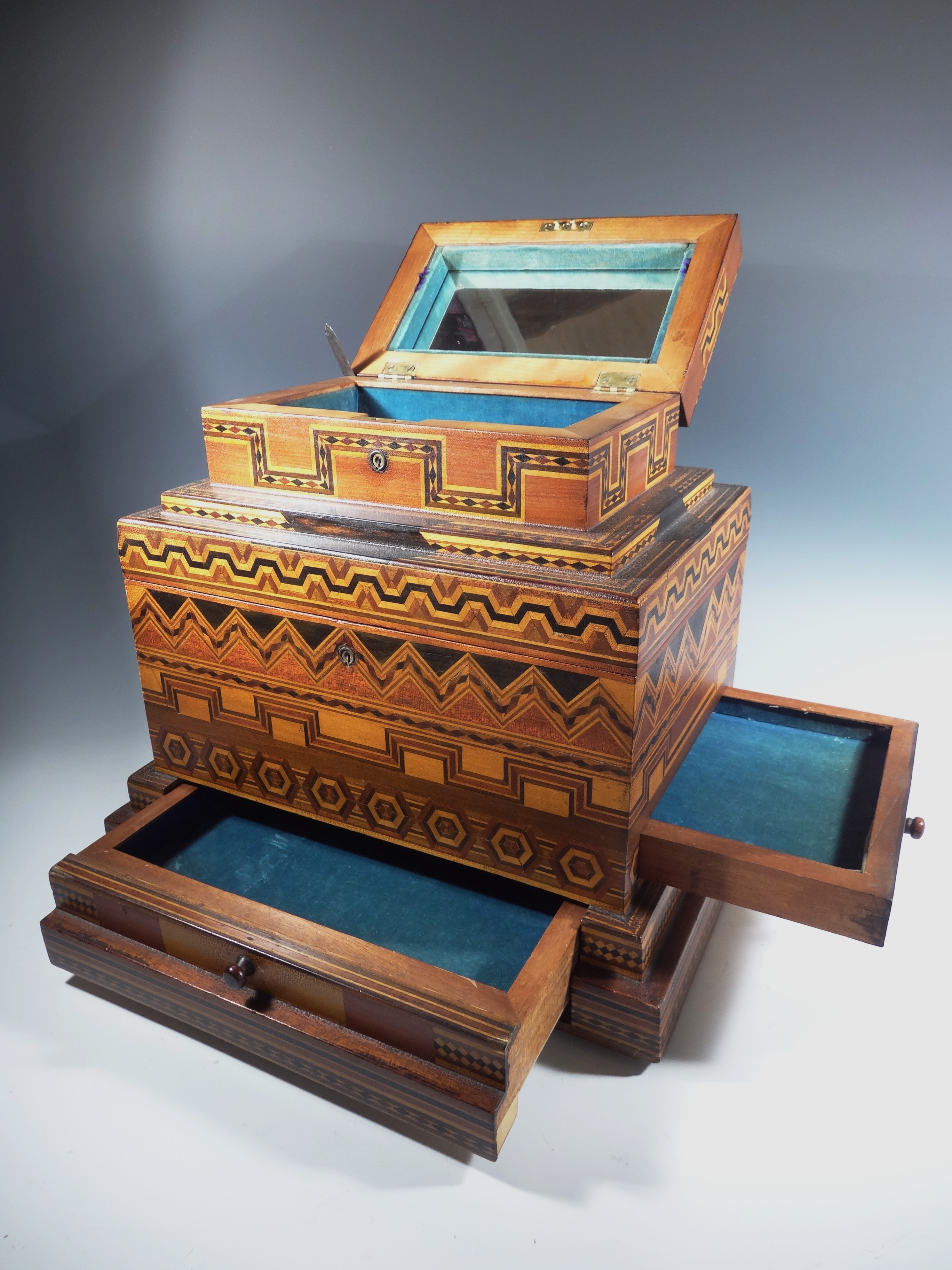 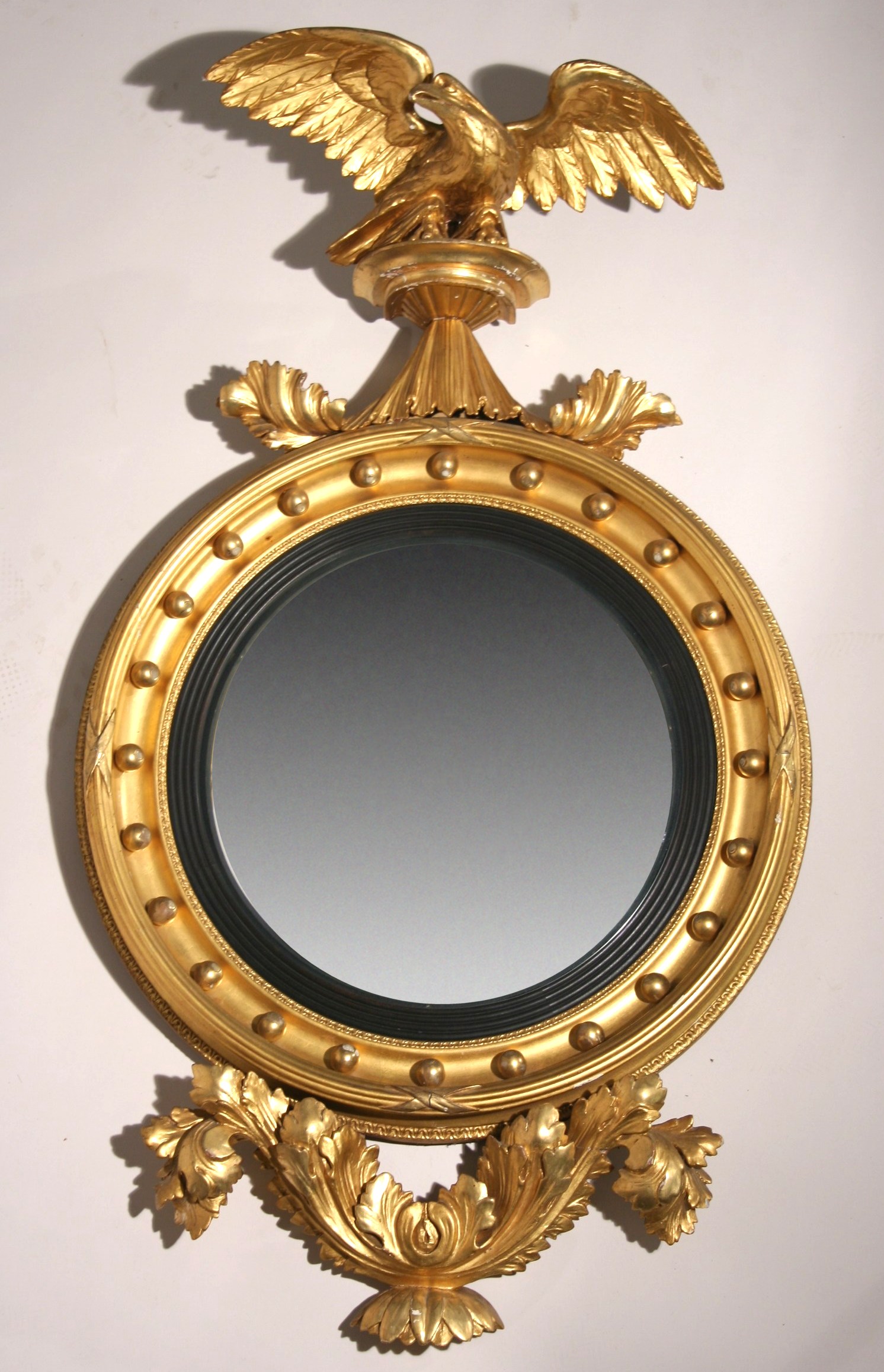 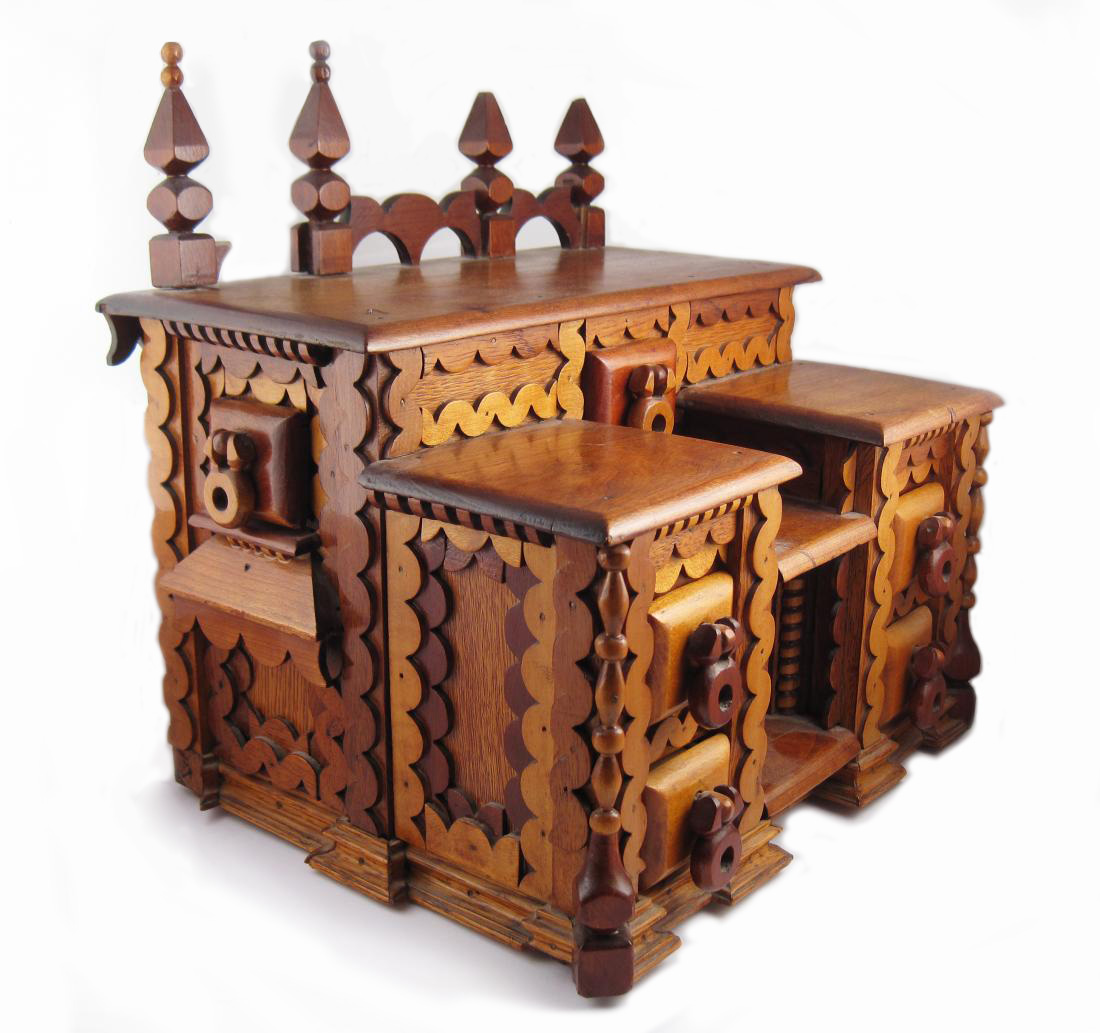 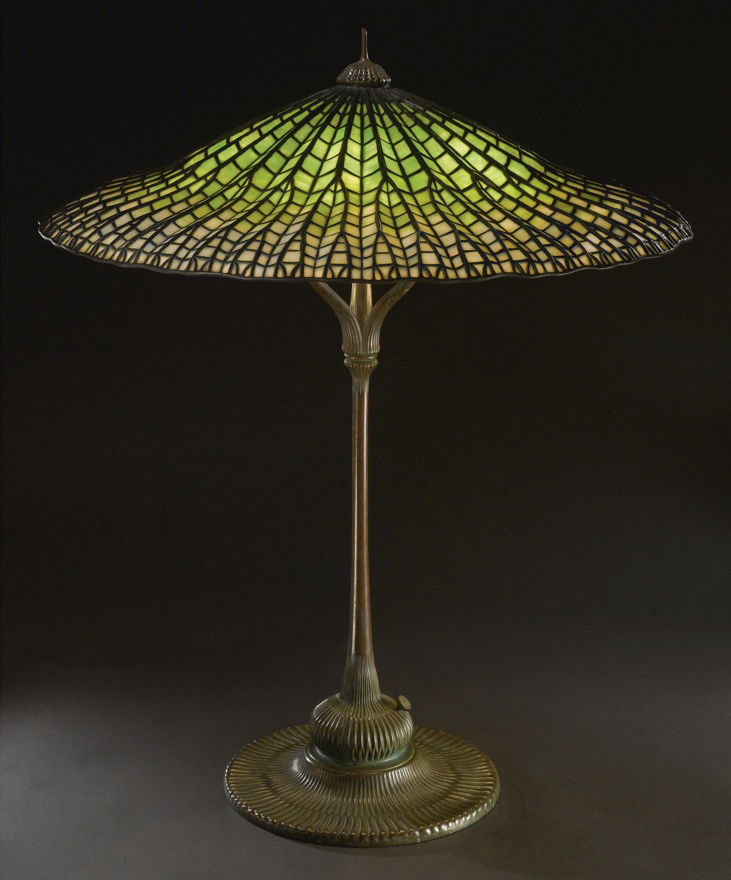 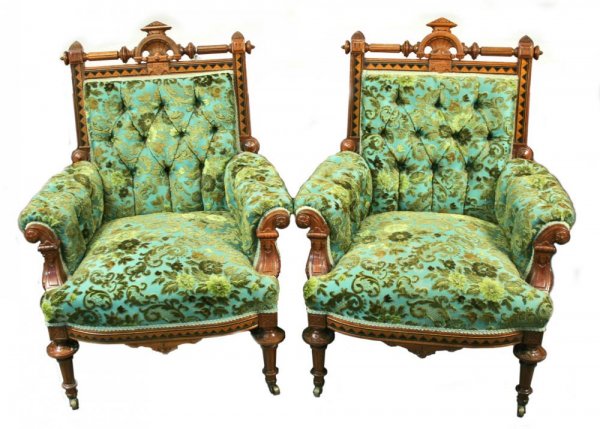