Whether they are handmade masterpieces of Zen Buddhist art or machine-stamped army or navy issued weapons, Japanese swords are constantly in demand.  These swords are particularly in demand if they are accompanied by their original scabbards and fittings of tsuba and menuki.  Tsuba are elaborately decorated steel sword guards that prevented the bearer’s hand from accidentally sliding onto the blade.  Interestingly, they were usually not made by Japanese sword makers but by specialists.  They varied in both composition and decoration.   Menuki are ornaments found under the handle wrap of Japanese swords. Menuki often had personal meaning to the sword owner and add a lovely bit of human history to the sword.

In both our Albany, NY and Saratoga Springs,  NY locations we often purchase traditional katana, a type of long, single-edged sword that was used by samurai.  Real Japanese katana were made from carbon steel smithed by artisans.  The specialists who made these katana used iron based sand to form a block of iron which was then folded onto itself many times to create a multitude of very thin layers.  This helped in two ways.  First, it allowed the smith to remove impurities from the metal.  Second, it evenly distributed the key elements like carbon throughout the length of the sword.  This ensured the katana would have a good balance between hardness and flexibility.  After the metal had been folded, the smith applied a paste made mainly of clay, ash, and water to the blade before heating it.  When the blade reached the right heat, the blade was cooled in a water bath hardening the blade.  This technique allowed the blade itself to be slightly harder than the body of the blade.  This made the Japanese swords balanced in both strength and flexibility.

Another popular kind of antique sword from Japan is the wakizashi which is slightly shorter sword than a katana.  A wakizashi sword and katana sword were worn together by samurai warriors.  Samurai would keep their wakizashi by their side at all times, even sleeping with it under their pillow.  This blade was referred to as an “honor sword”.  A third popular type of old swords is the tanto, a Japanese short sword or dagger. Both tanto and wakizashi were smithed in the same specific way as katana and carefully crafted from extremely fine steel.  Each are desirable to collectors, especially with their original fittings including handles, menuki, tsuba, scabbards, wraps, and other sword-specific items.

If you have any of these items and would like to make an appointment to sell to us in our Saratoga NY or Albany NY offices, contact us here! 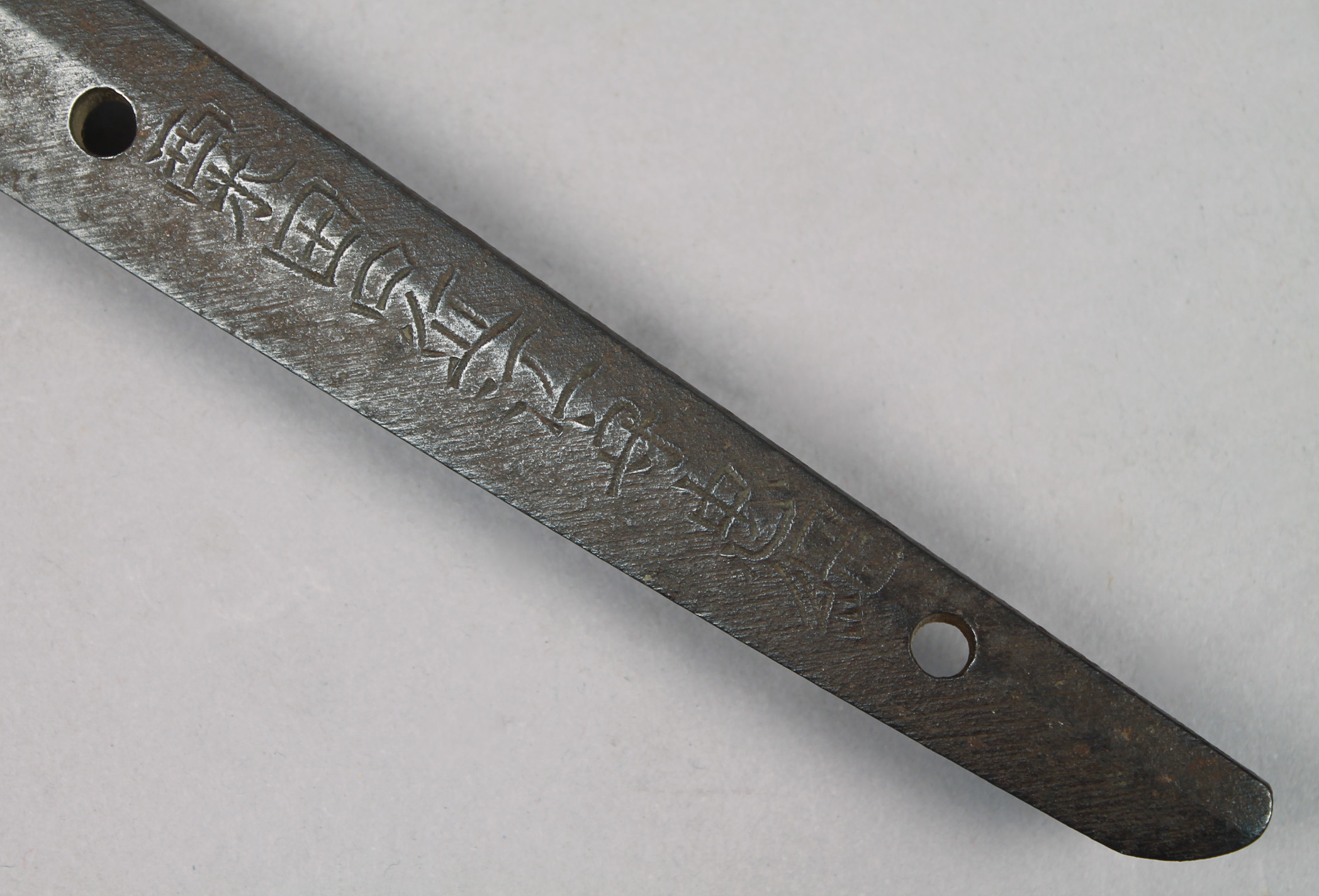 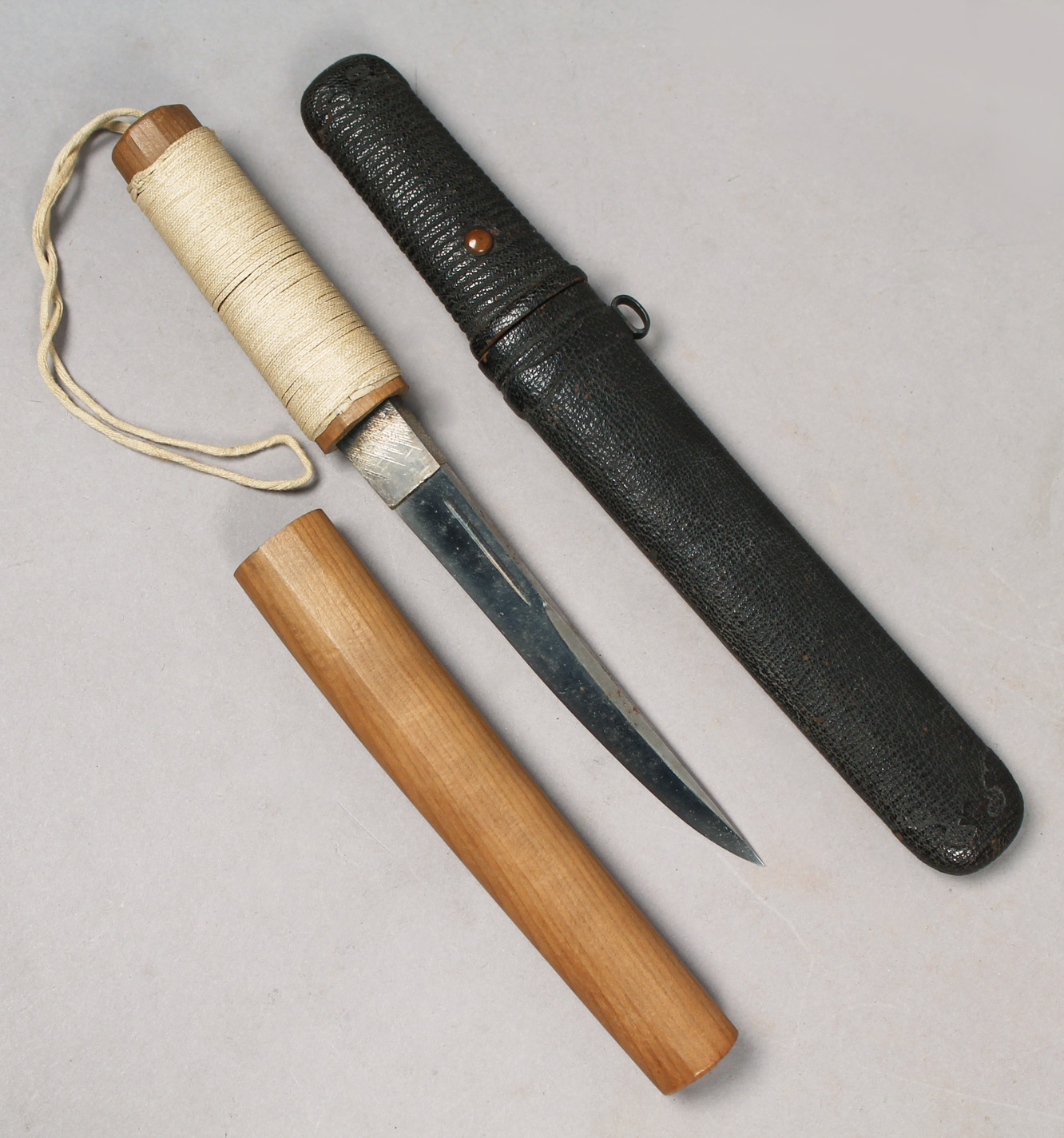 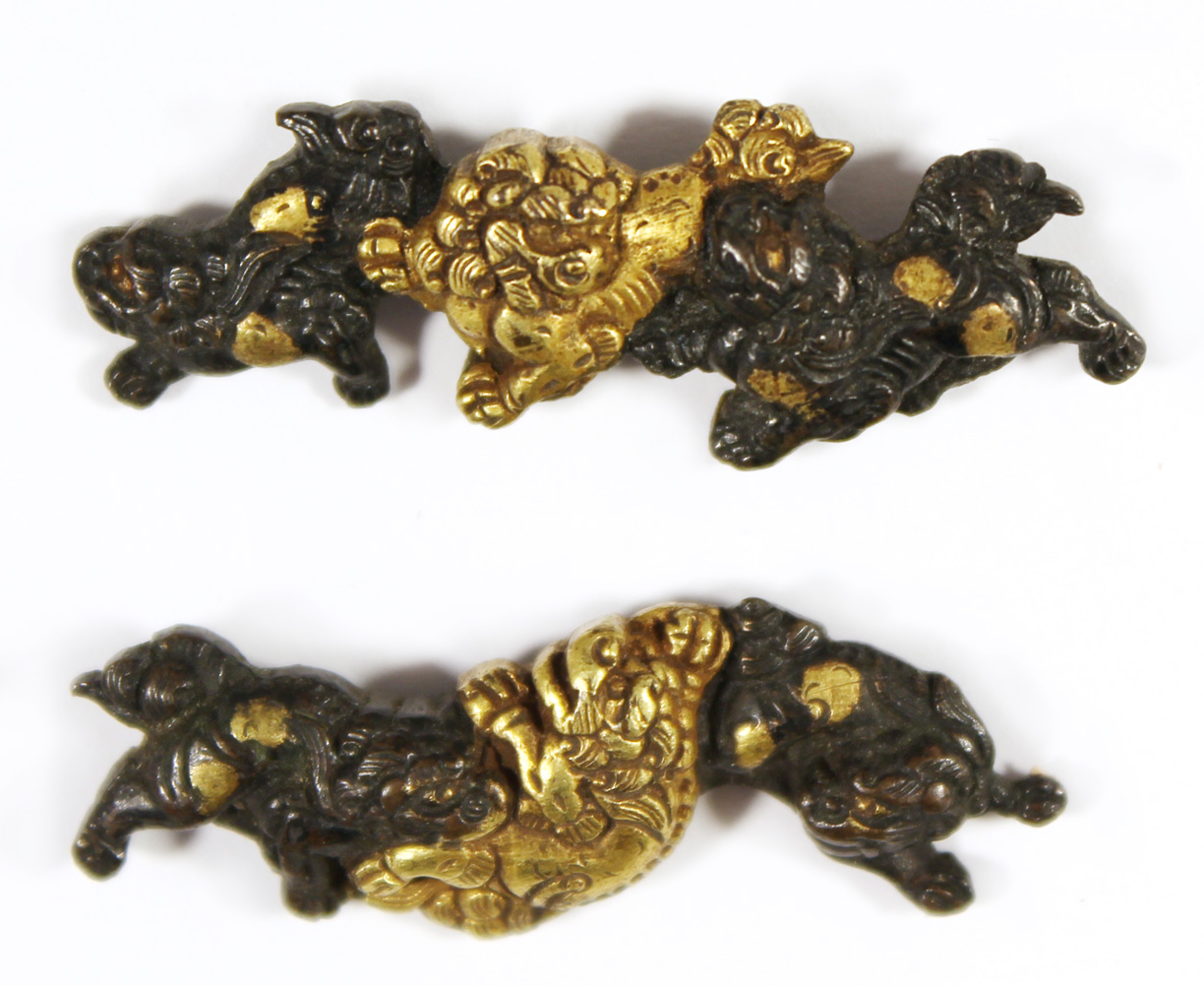 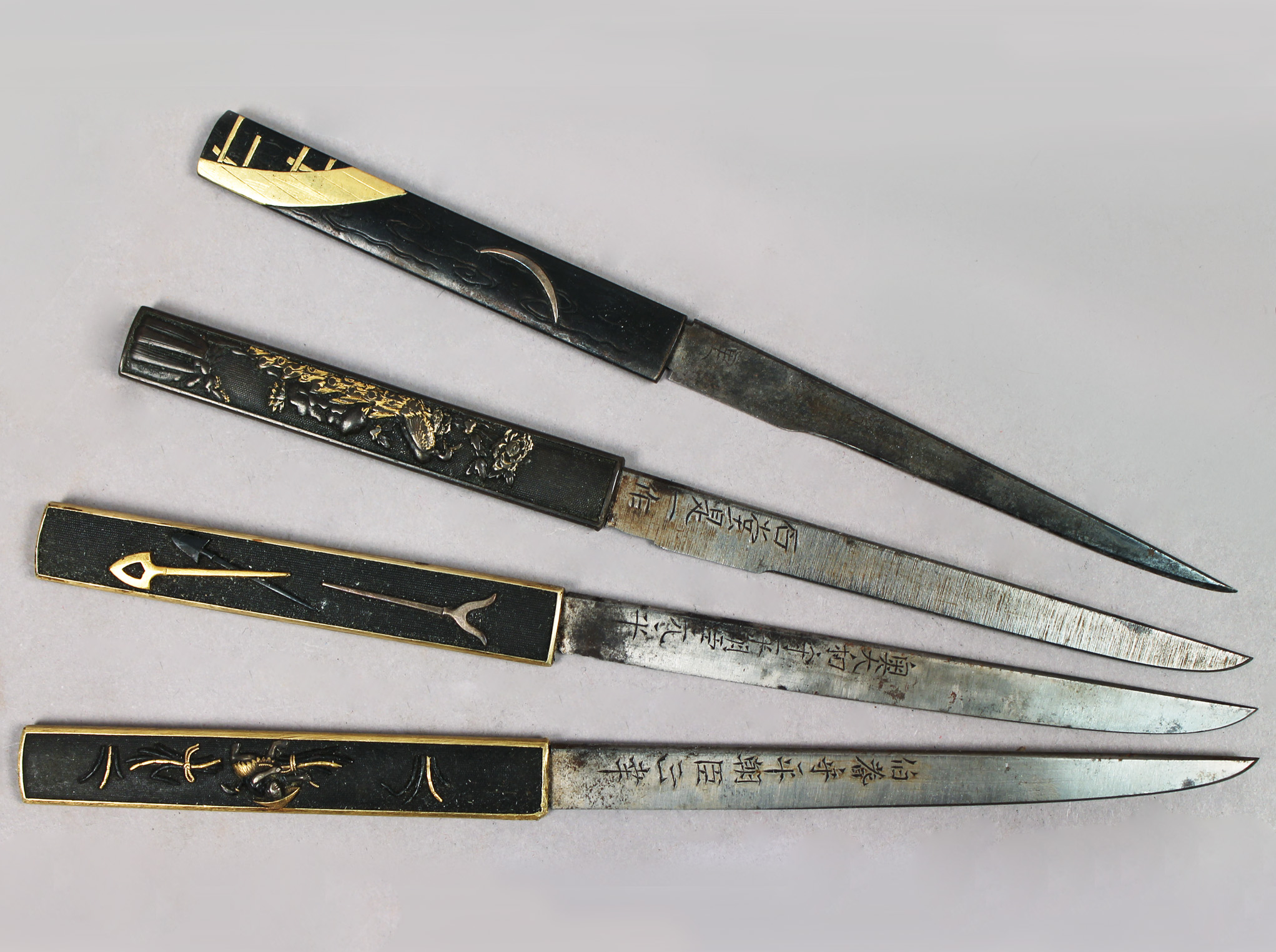