There is always a market for high-quality vintage and antique musical instruments. Through purchasing in our Albany NY and Saratoga NY offices, we often place well-made or exceptional instruments with advanced collectors and musicians.

Gibson mandolins from the 1920s are extremely popular among collectors.  Orville Gibson innovated in the field of mandolin design and construction during the turn of the 20th century.  Prior to Gibson, mandolins were made with rounded bowl backs and flat fronts with a single ridge where the bridge would sit.  Inspired by the construction of violins, Gibson made mandolins with carved backs and fronts.  The backs were much shallower than their bowl-shaped precedents and the fronts now had an arch.  This arched front made the mandolins able to handle the stress of stronger strings.  Gibson made two specific designs, the plainer A model and the more ornate F model.  Within these models, numbering 1-4 (e.g. A4 or F3) indicated the amount of decoration, with 4 being the most decorated.  In 1922, Gibson began working with an accomplished instrument maker named Lloyd Loar.  Together they made the F5 mandolin, which featured F-shaped sound holes like a violin.  This period was the golden age of instrument making in the United States, which is why Gibson’s mandolins from this time period are so prized.

Another renowned instrument maker is Fredrick Bacon.  A master banjo player, he began his own banjo company in 1906, using producers like Vega to create the banjos he designed.  By 1920, Bacon began producing his own banjos.  In 1922, he was joined by David Day, who left the Vega company to work with Bacon.  Together they produced extremely fine banjos, often with ornate inlays that add to their collectible value.  Their collaborative models were numbered.  Models with fine inlay and highly sought after by collectors, who are willing to pay large sums for instruments in good condition.

Mark Lawson Antiques had the opportunity to help sell a unique guitar.  In 2003, Mark Lawson hosted an auction that included a Gibson Les Paul that had been smashed by Jimi Hendrix.  A Saratoga local had painstakingly reconstructed the guitar from its broken pieces.  This piece sold for a great value, thanks to its unique back story.  Pieces with interesting back stories have a strong pull among collectors, who are usually willing to pay more than similar items without such stories attached.  To read more about the guitar, click here.

A Word About Violins

We often see and buy violins with Stradivarius, Guarneri, or Amati labels. These instruments were almost always mass-produced in and around Germany in the late 19th and early 20th centuries. They usually bear facsimile copies of labels that often have the date written in. These violins, while not worth thousands or millions of dollars, may still be valuable. When one of these violins comes in, it often has a market value of only about $50 to $150 because it needs significant conditioning or repair. After investing at least $100 to $200 to make it playable, the quality of craftsmanship and the resulting tone may raise the violin’s retail value to anywhere between $300 and $1,200. As a result, the investment in refurbishing the instrument doesn’t always pay off, and it’s impossible to tell if it will until the work has been done. 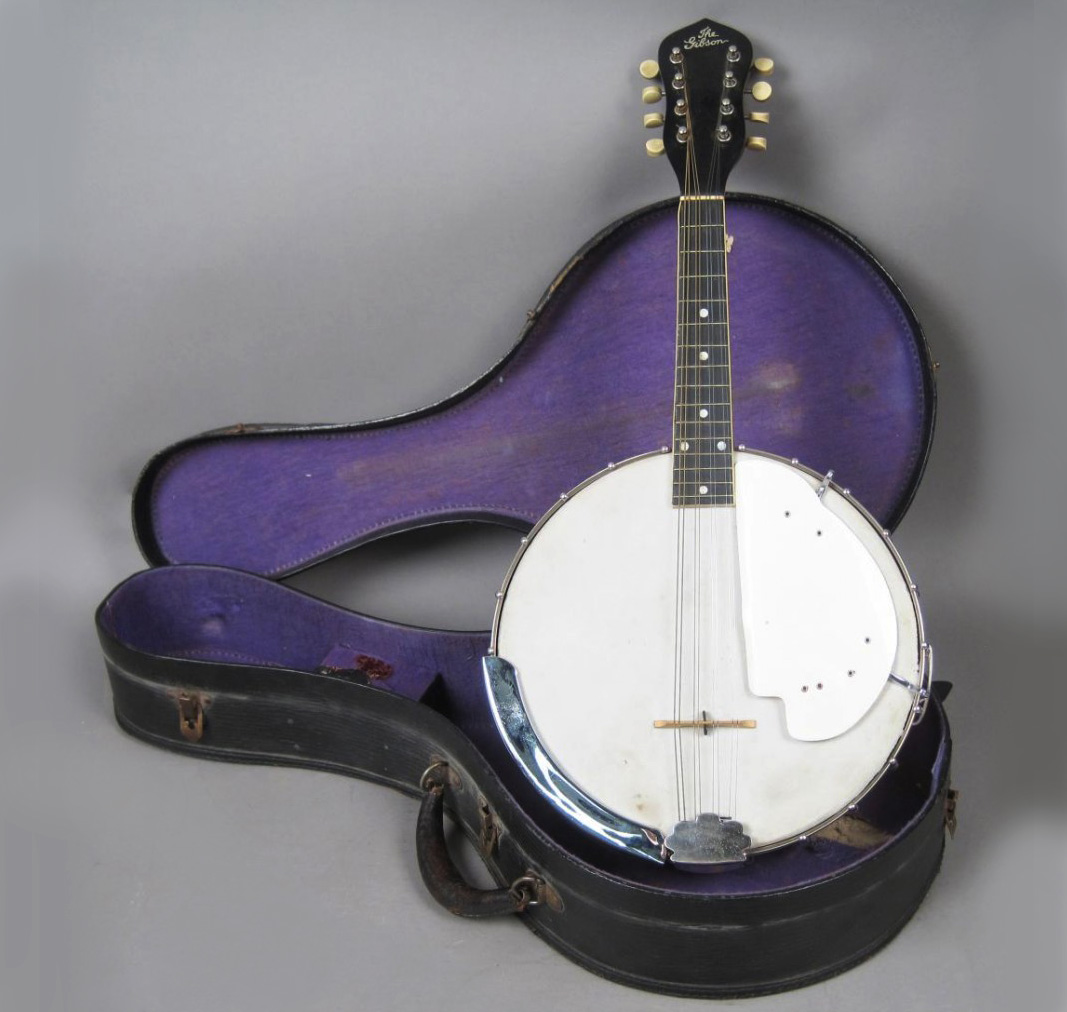 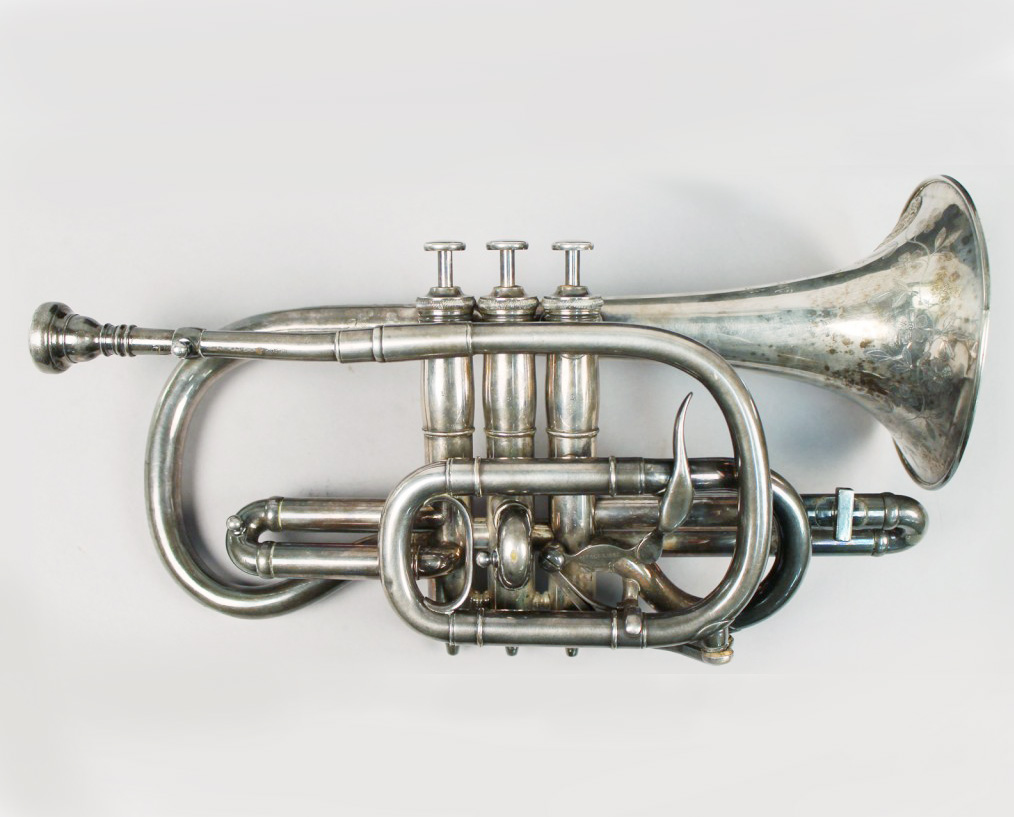 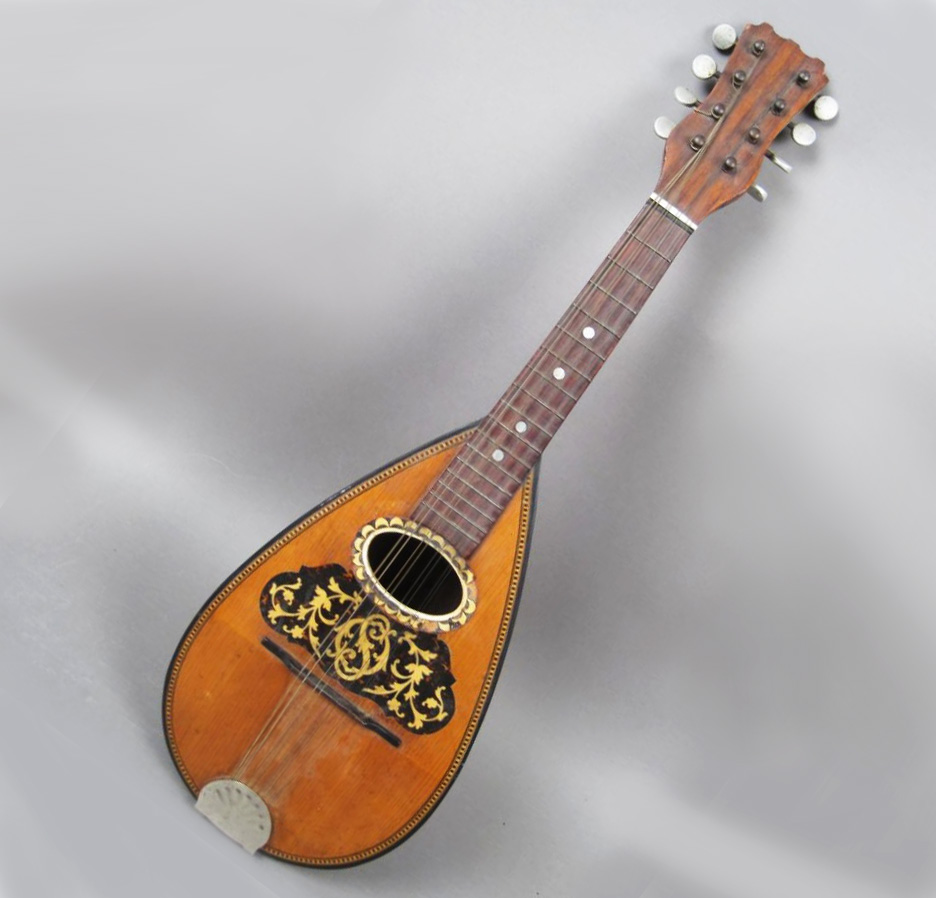