Historical memorabilia can have value. Collectors prize the romance attached to autographs, printed broadsides, and objects associated with historical events and figures.

United States presidents often have related memorabilia.  Things like campaign buttons, signs, coins, figurines, and other related collectibles can keep high value among fans of the presidents.  Popular presidents’ memorabilia will sell for more money, as there are more collectors.  Iconic presidents like President Lincoln, President Roosevelt (Teddy or Franklin), President Kennedy, and others have great resale value for related items, especially those from the time period.  Coins for specific presidents can also sell well, though that’s often because of the metal value.  Other historical figures like military leaders can have related artifacts that sell well.  Medals and uniforms of less popular or unknown military members can also be valuable.

Prominent explorers’ charts, maps, and other items they may have used or signed will be extremely valuable.  Any explorer’s name that is quickly recognizable will have contemporary items that can resell for high prices.  Popular explorers include Ferdinand Magellan, Christopher Columbus, Vasco de Gama, and others.  This extends into other types of pioneers, like prominent groundbreaking scientists.  Memorabilia that can be proven to be associated with people like Neil Armstrong, Albert Einstein, Marie Curie, or other well known scientists can be highly valuable.  Their signatures will also sell well.

Other public figures with a popular following can have their signatures sell well.  We recently helped a collector sell an archive of autographs by famous singers, composers, and conductors.  These have a strong market, as do signatures of well-liked authors.  First edition books signed by authors do even better on the marketplace.  Rare books require special care, and first editions of older volumes degrade over time.  That’s why these types of books in notable condition, especially with their dust jackets intact, can be so desirable to collectors.  In addition to their art being well-liked, artists’ signatures can sell well.  We have sold cut-out signatures of artists, including Grandma Moses.  Another classic source of desirable signatures is professional athletes.  Signed items with signatures that can be authenticated can be sold for hundreds of dollars.  Athletes usually sign related sports memorabilia like balls, jerseys, and mitts.  Depending on the story behind it and the quality of the signature, collectors will pay high amounts for these items.

If you have historical memorabilia you’d like to sell, make an appointment with us in either our Saratoga NY or Albany NY offices! 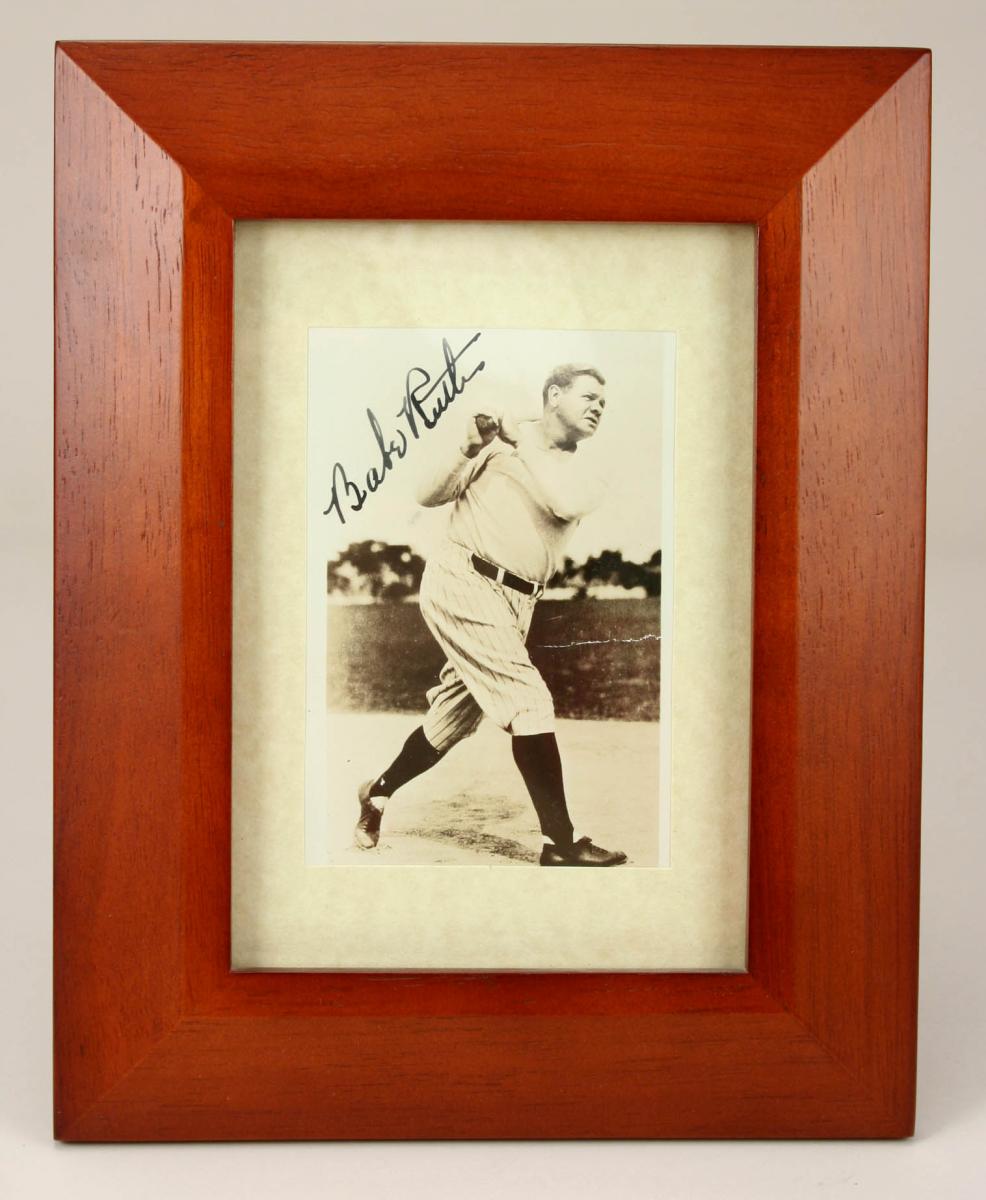 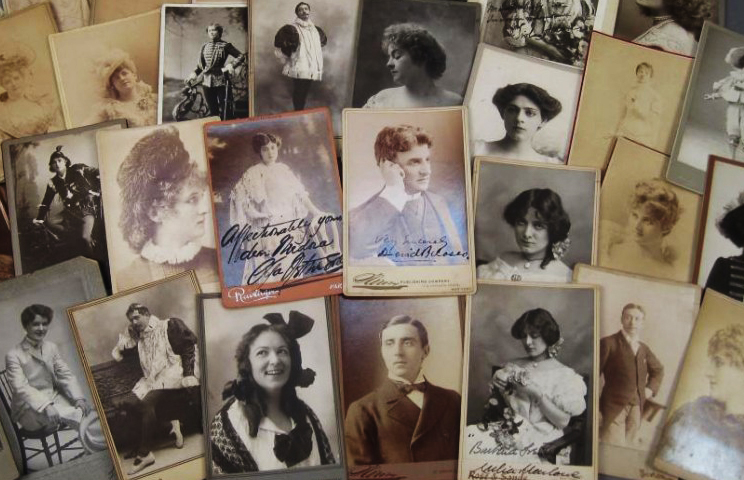 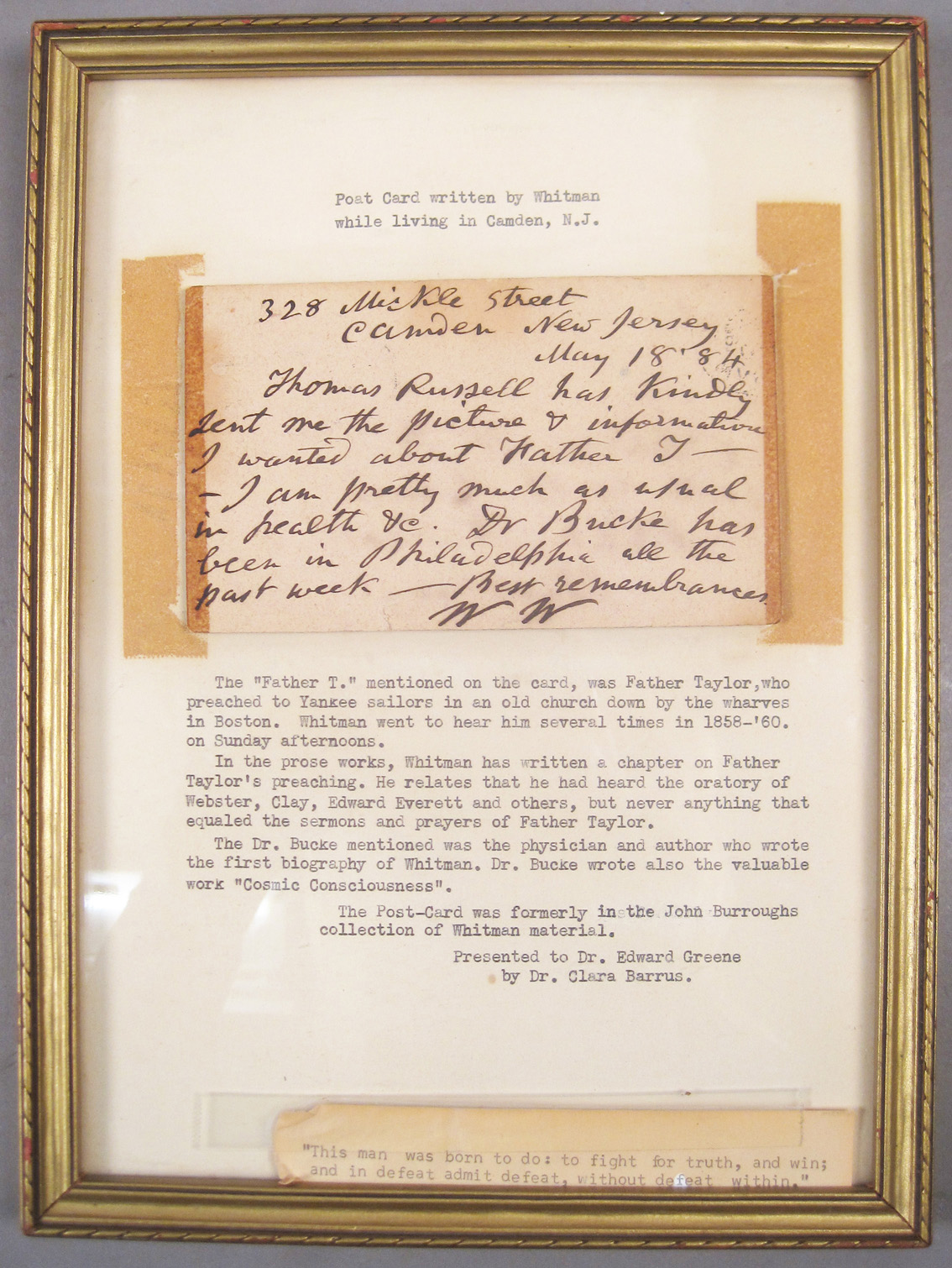 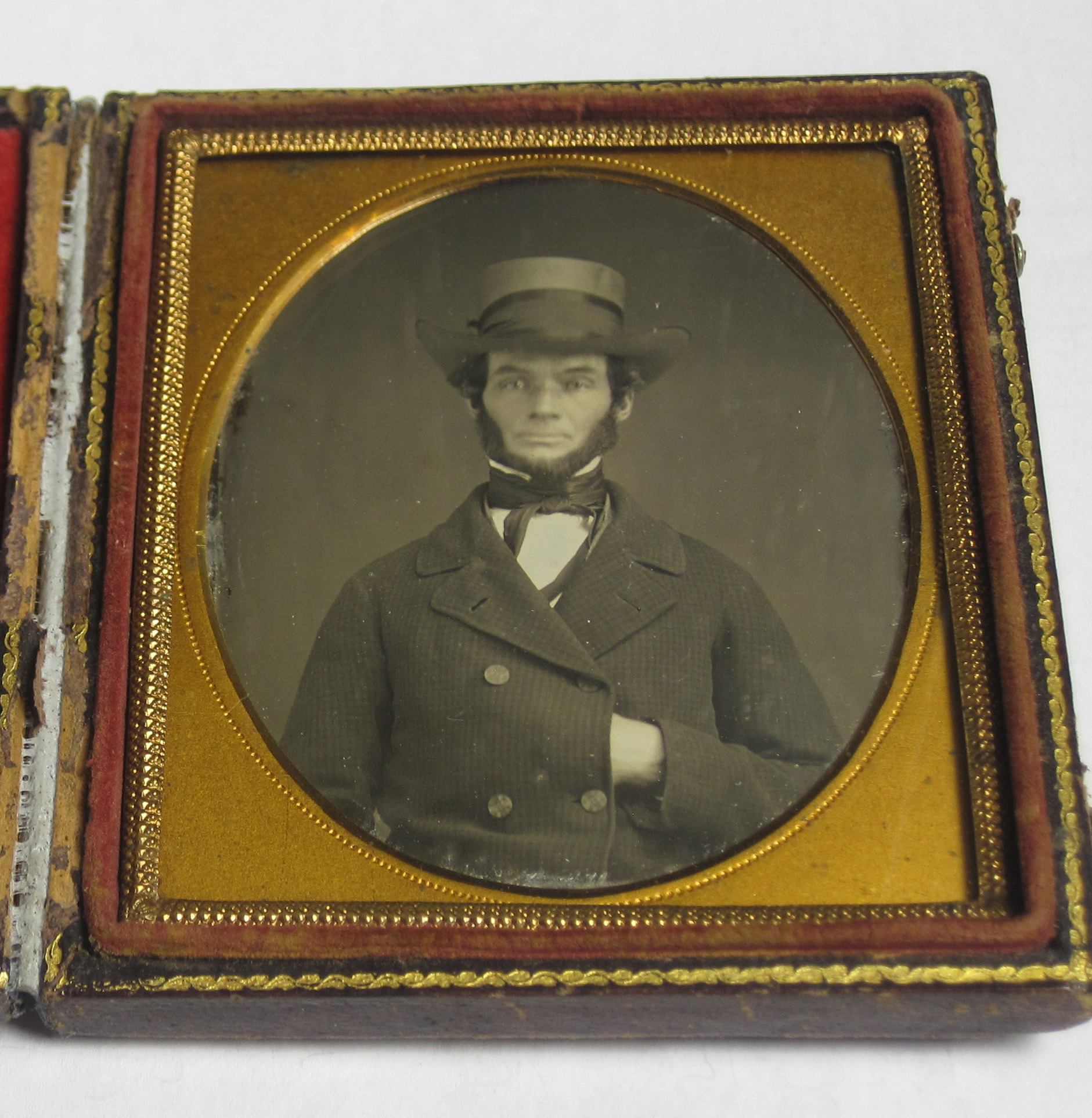 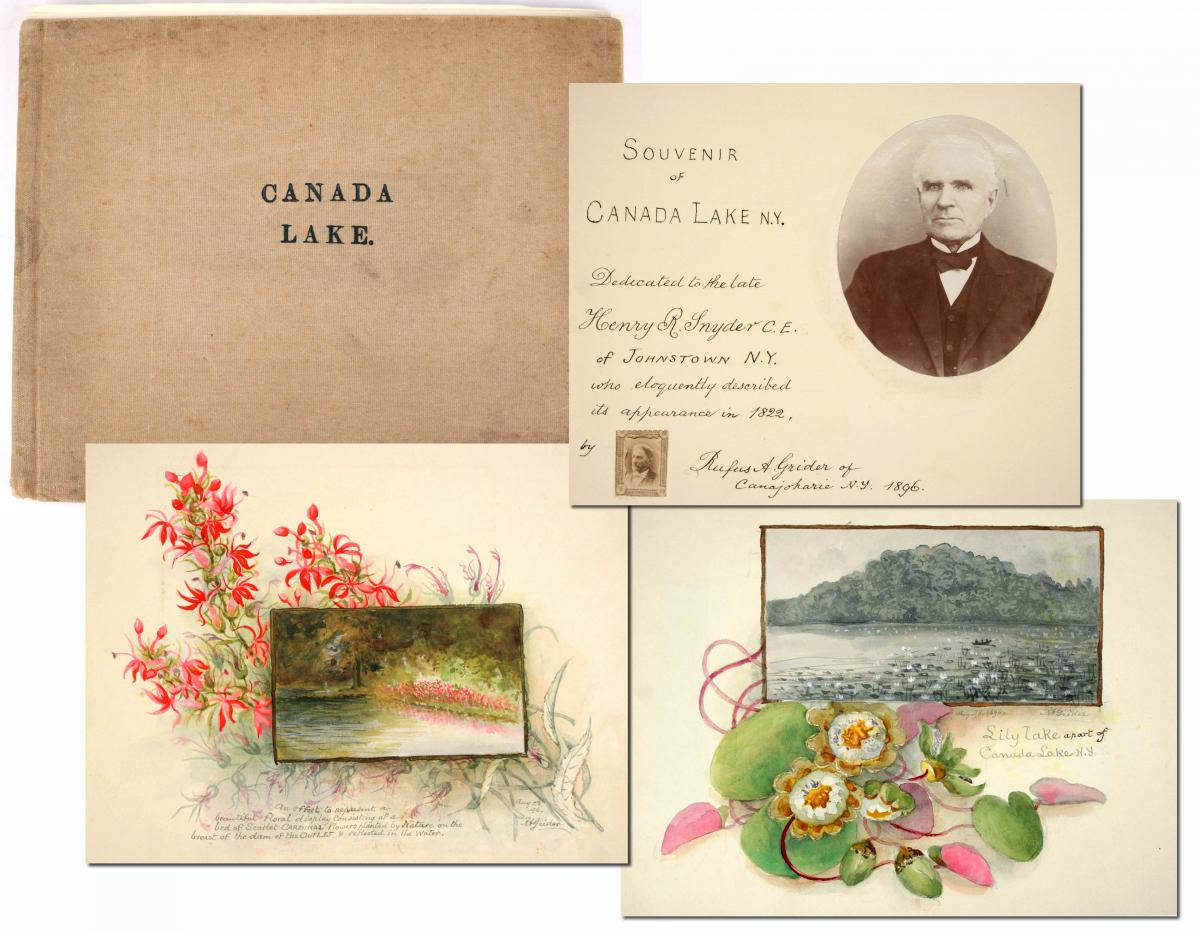 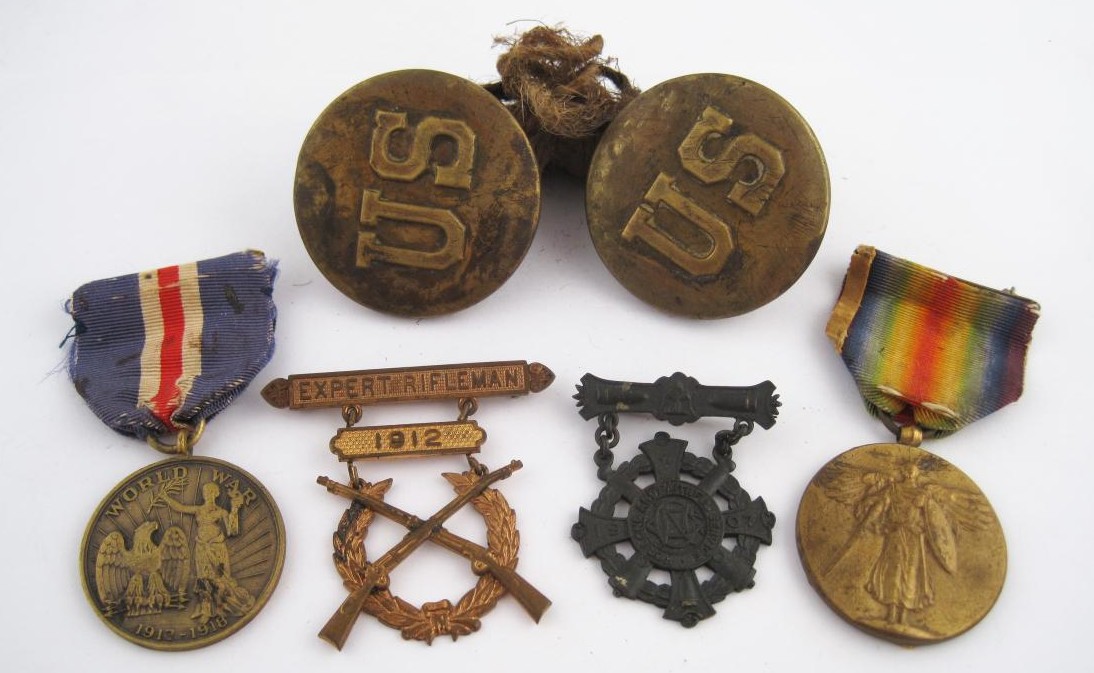 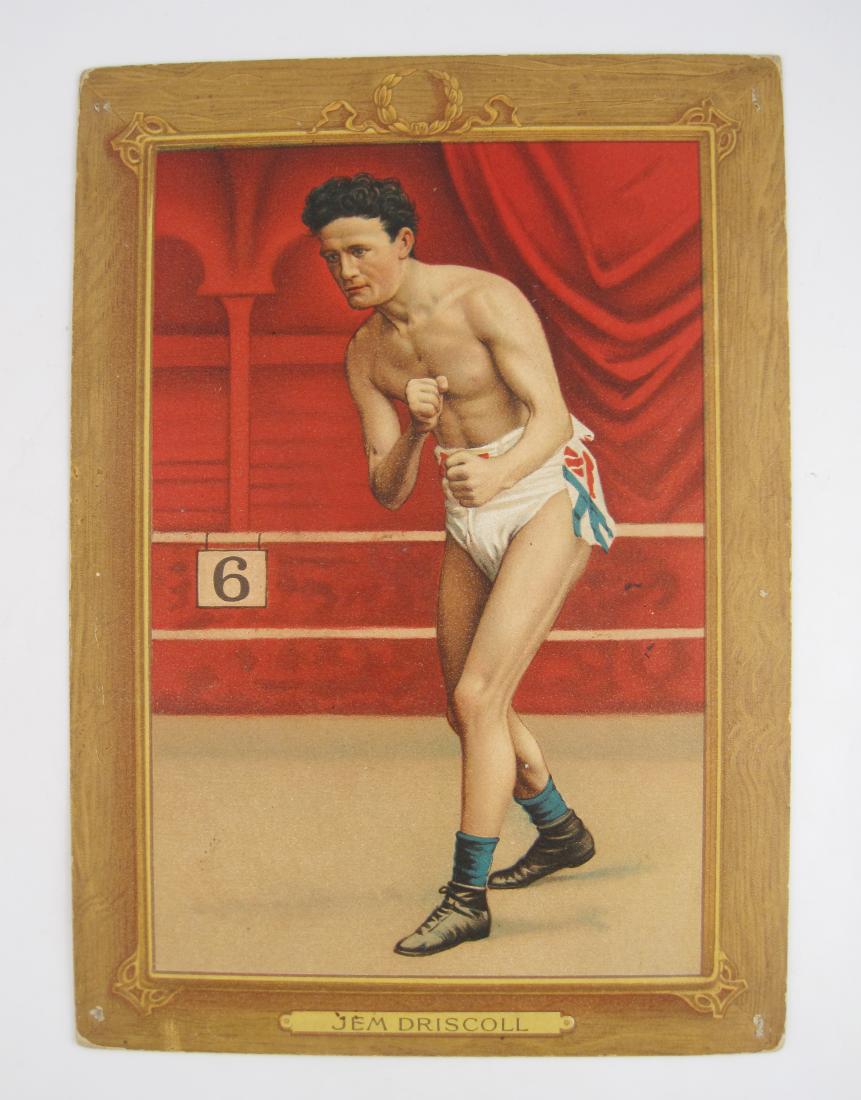