As the population and economy of the Indian subcontinent continues to grow, the expanding, upwardly mobile populace is increasingly interested in reclaiming examples of their traditional heritage.  Artistic craftsmanship can be exquisite across many categories and types of Indian art and Indian antiques.  Mark Lawson Antiques is proud to help facilitate these cultural interchanges.

We often purchase Indian art paintings especially those by listed artists like Jamini Roy.  Jamini Roy paintings combine Western and Indian styles and elements to create unique artworks.  Roy was born in the late nineteenth century and worked in twentieth century India.  He adopted traditional Bengali styles to communicate his ideas accruing much acclaim over his career.  Another type of Indian art with great value is miniature artworks on vellum or bone.  Vellum refers to a type of parchment made from calfskin.  This material was often used by artisans as a basis for beautiful paintings and calligraphy.  Artisans also used bones as canvases on which to carve intricate figurines.  However, the trade and sale of certain animal bones is restricted under federal provisions.  For example, ivory has strict rules regulating its resale.  Other carving materials do not face the same restrictions.

Indian antiques like carvings in stone and wood frequently retain their value.  Indian wood carvings feature intricate details making the pieces visually stunning.  Indian artists carved small stone statues and figurines of important Hindu figures like Ganesh and Shiva.  These statues were made from the types of stone readily available in the subcontinent: marble, granite, red sandstone, and other naturally occurring stones. Indian art styles varied over time but some periods have more distinct elements than others.  For example, the time of the Mughal Empire in India. The Mughal Empire was a period of rule by Muslim emperors with lineage tracing back to Genghis Khan, Persia, and modern day Turkey.  The Mughal economy was based largely in textile, exporting cotton and silk around the world.  However, other art forms also thrived under Mughal rule.  Mughal paintings done on paper featured intricate design paired with richly hued pigments.  Another extraordinary art form of the Empire is Mughal jewelry.  Mughal art jewelers carved intricate designs into precious and semi-precious stones.  Often these stones have been looted and repurposed in other jewelry.  The larger stones of the period often disappear and resurface over time.  One such example is the Taj Mahal emerald, a very large emerald carved with intricate floral designs which has appeared in various pieces of jewelry and then disappeared again multiple times.

Other types of Indian art with amazing retained value are silver jewelry and decorative objects from the period of British occupation of India.  This period, known as the British Raj saw the production of many types of luxury goods specifically made for British colonists as well as pieces made for Indian nobles by Western companies.  For example, Cartier made multiple necklaces for the Maharaja of Patiala, a ruler of an Indian state known for his lavish consumption of Western goods and for being the first Indian to own a car.  Conversely, Indian artisans made silver goods for the British including tea services and other silverware with rich decoration and design.  These Indian antiques are sought after by collectors worldwide.

Indian textile art like carpets or rugs are popular among collectors.  One such type of Indian carpet is the Agra rug which is named for the city of its production, Agra. Agra is also the home of the Taj Mahal.  Agra rose to prominence in carpet production during the Mughal period of India when Mughal emperors brought Persian artisans with them to India to create imperial arts in familiar styles.  Agra became a thriving production center of rugs during the empire and continued to hold this role into the twentieth century.  Antique Agra rugs are durable, beautiful, and have great collectible value. We also buy many other types of rugs.

Indian antique armor is another good from the subcontinent with great collectible value.  References to armor in India date back to the Vedic Period around 1000 BCE.  Armor and arms for Indian nobility were often richly decorated with lacquer, gilding, and stones.  These pieces of Indian militaria are highly sought after by collectors worldwide.  We are always looking to purchase all kinds of armor and arms, not just those from Indian culture.

If any of these descriptions match items you’re looking to sell, make an appointment with us for our Albany NY or Saratoga Springs NY office! 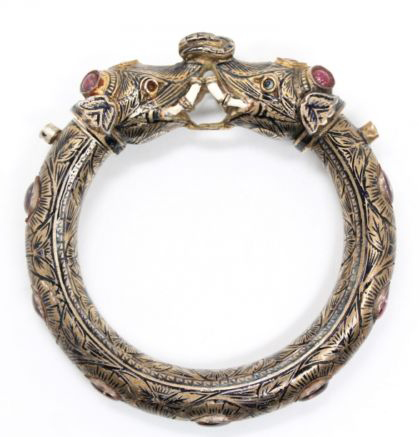 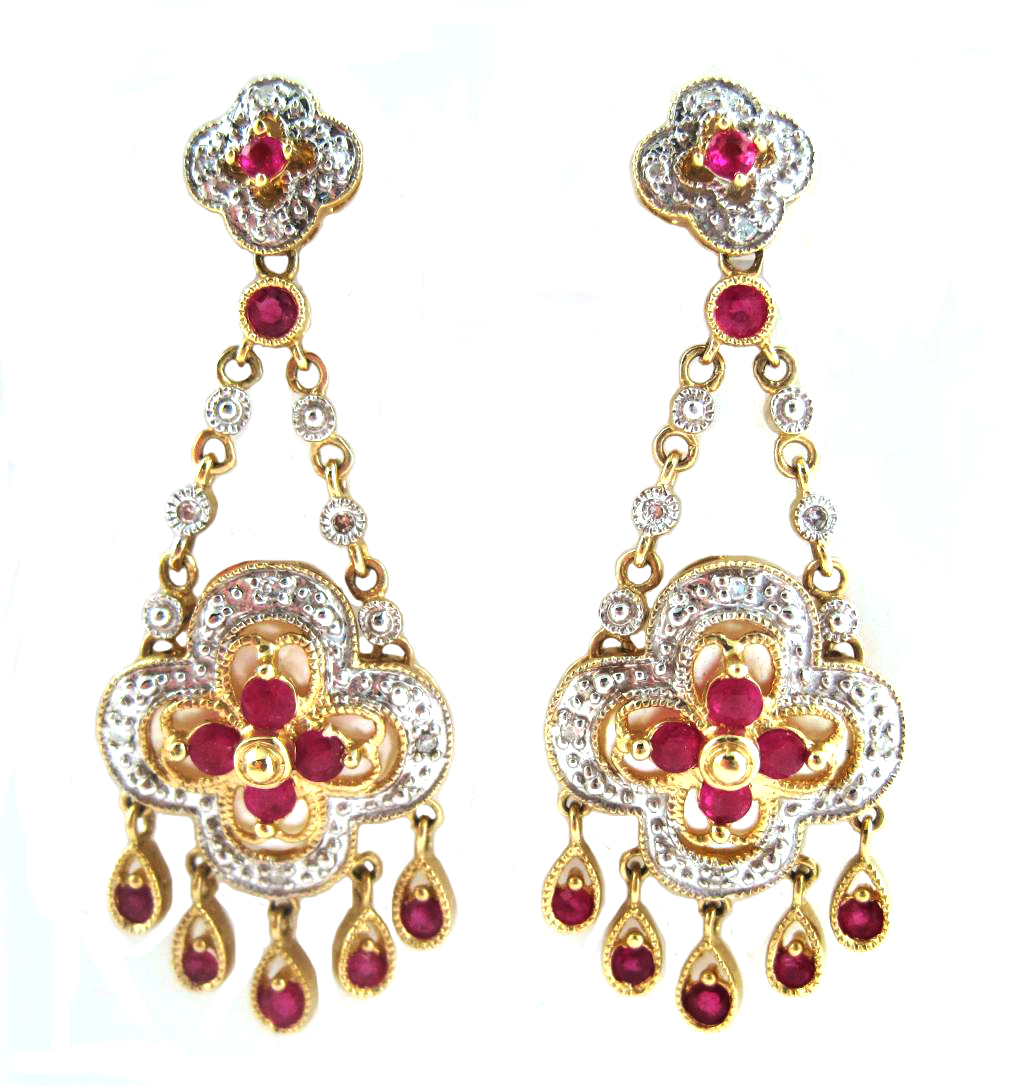 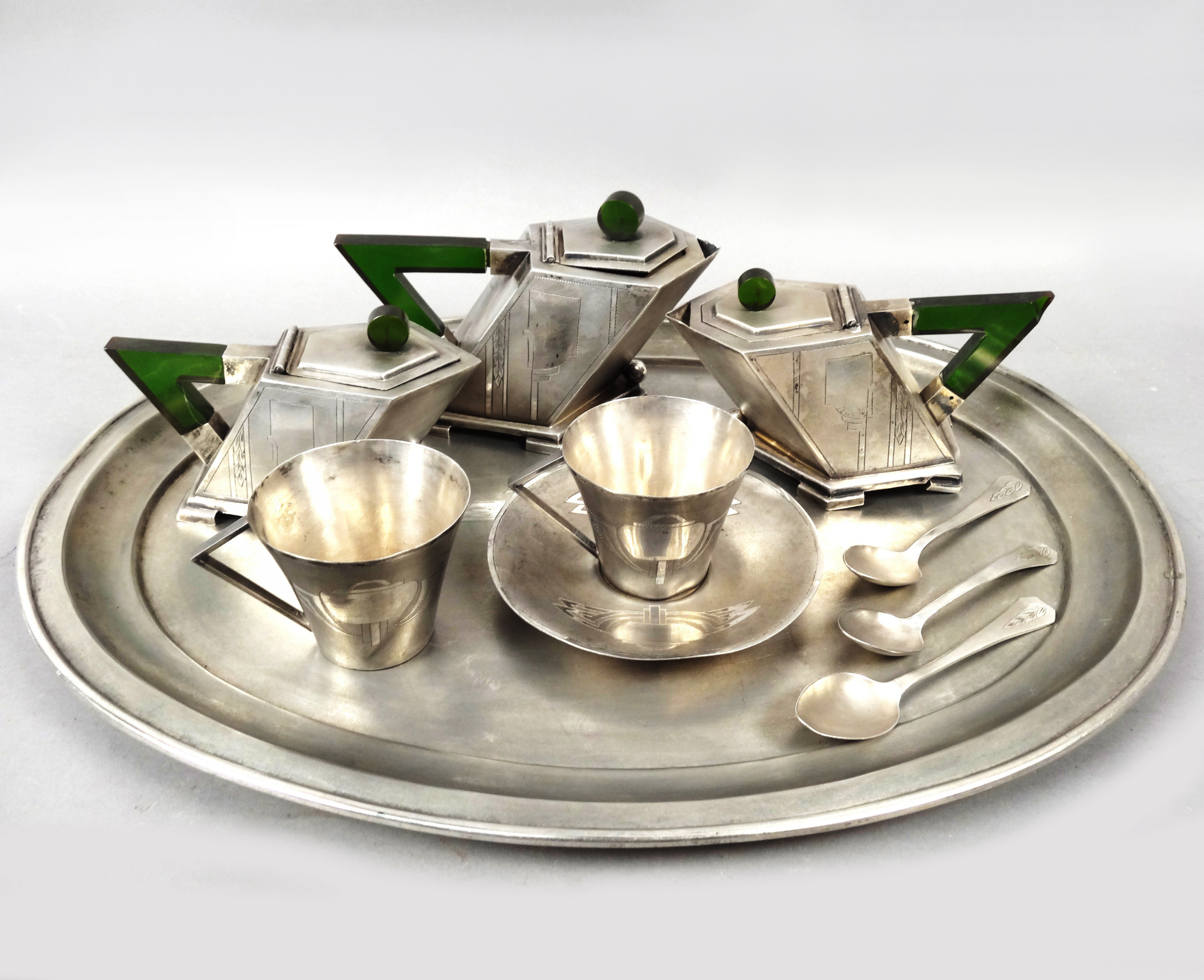 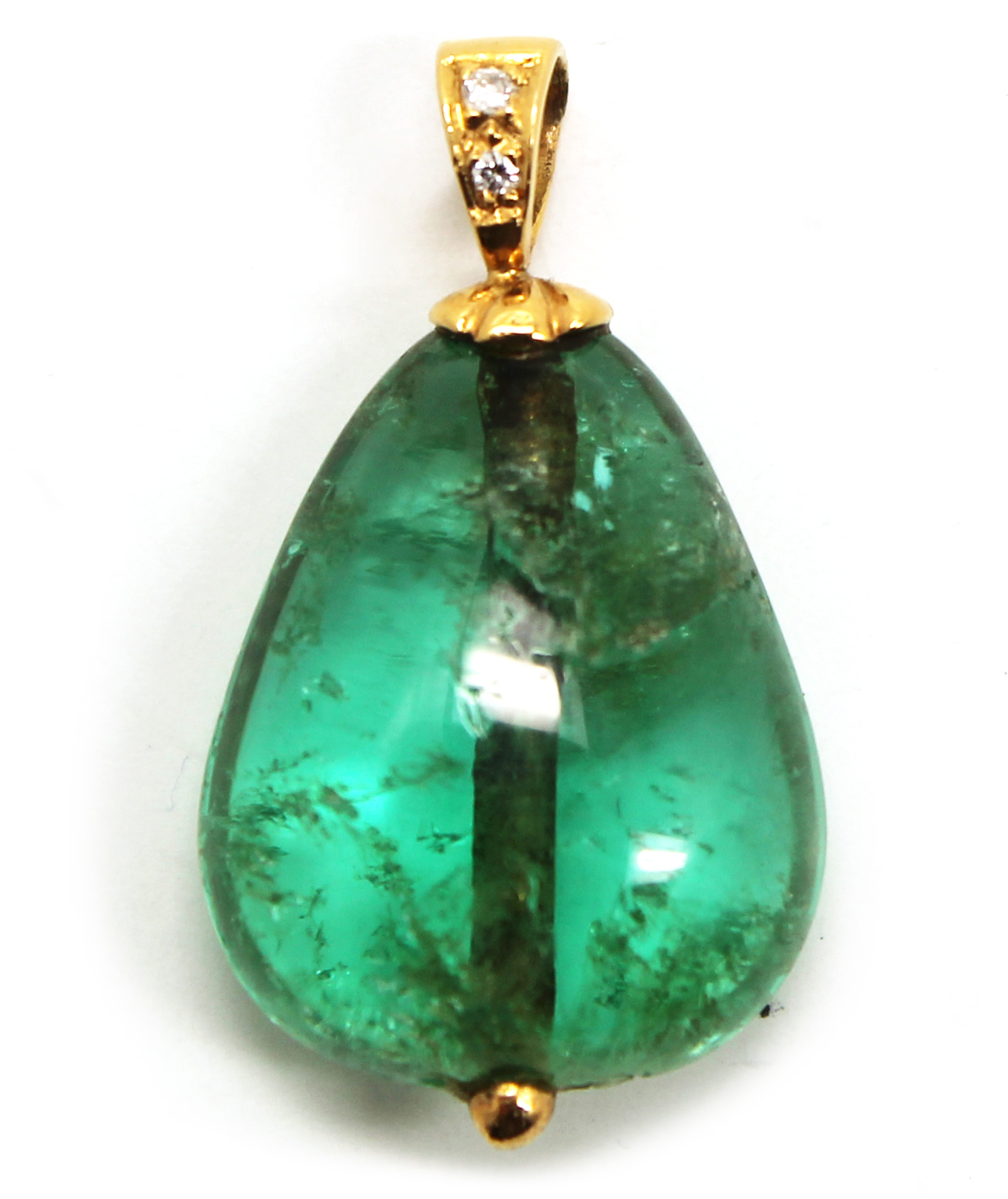 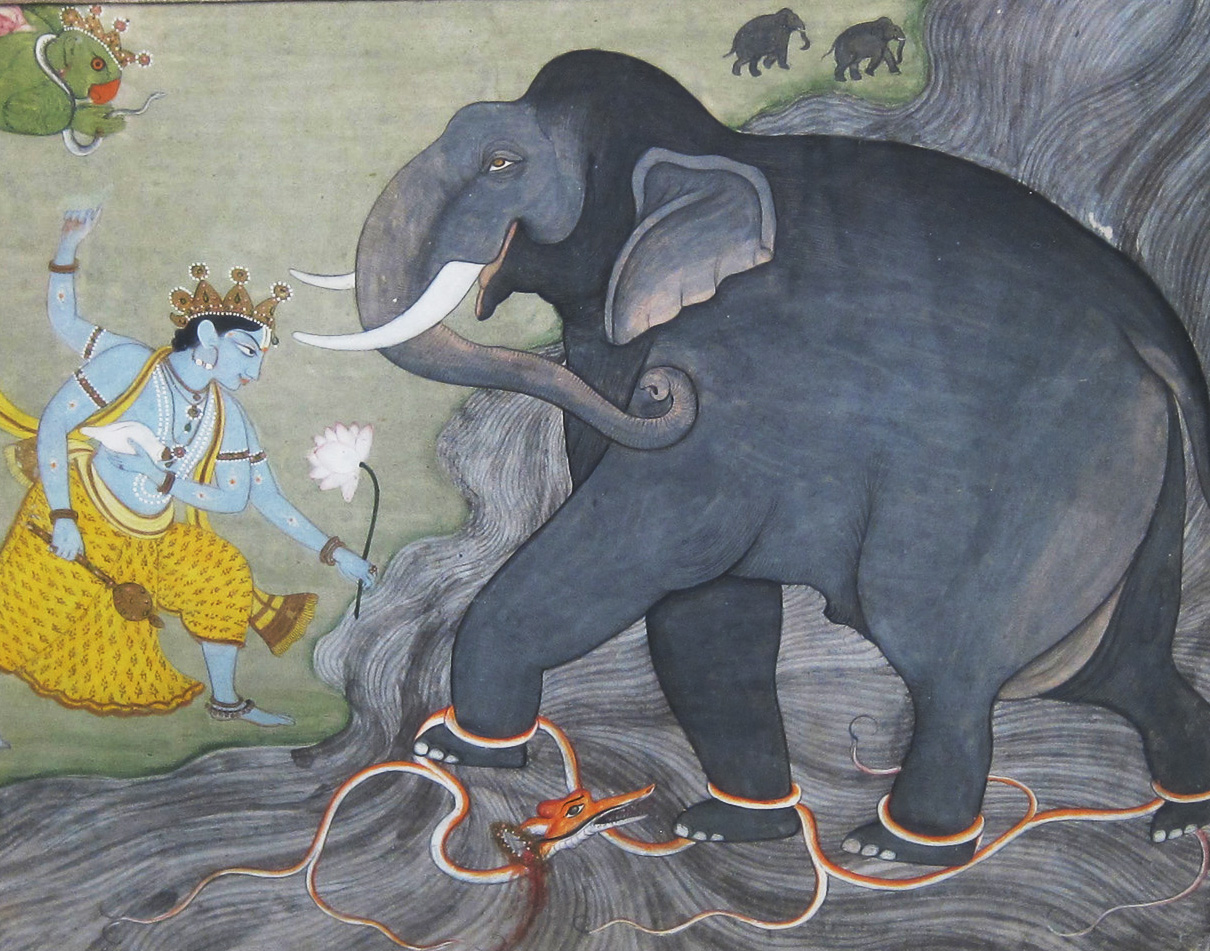 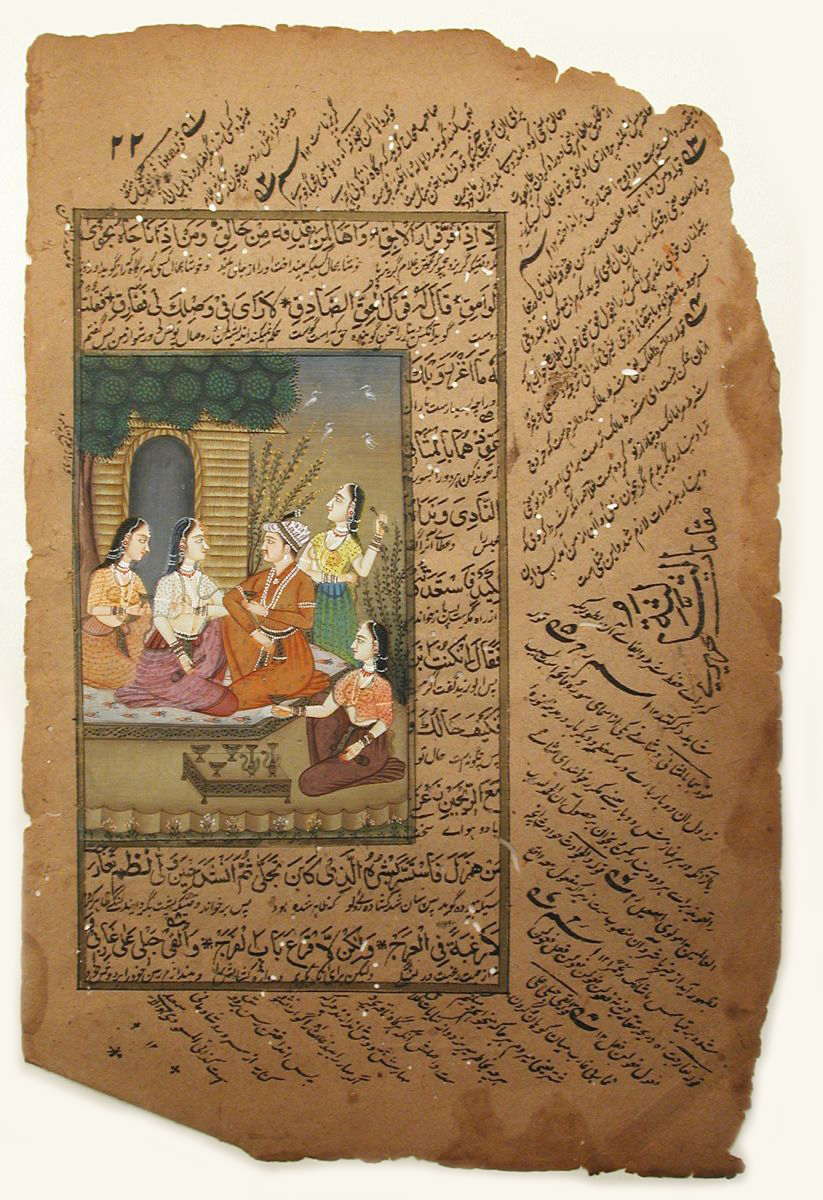 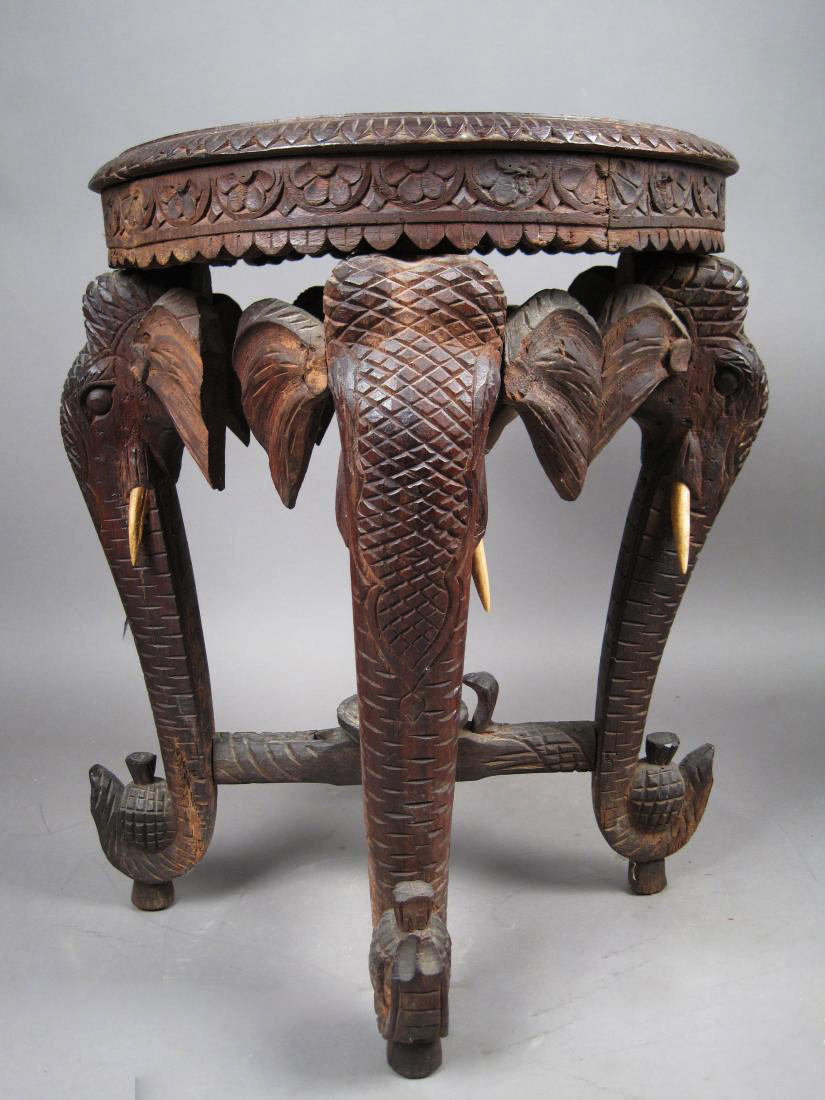 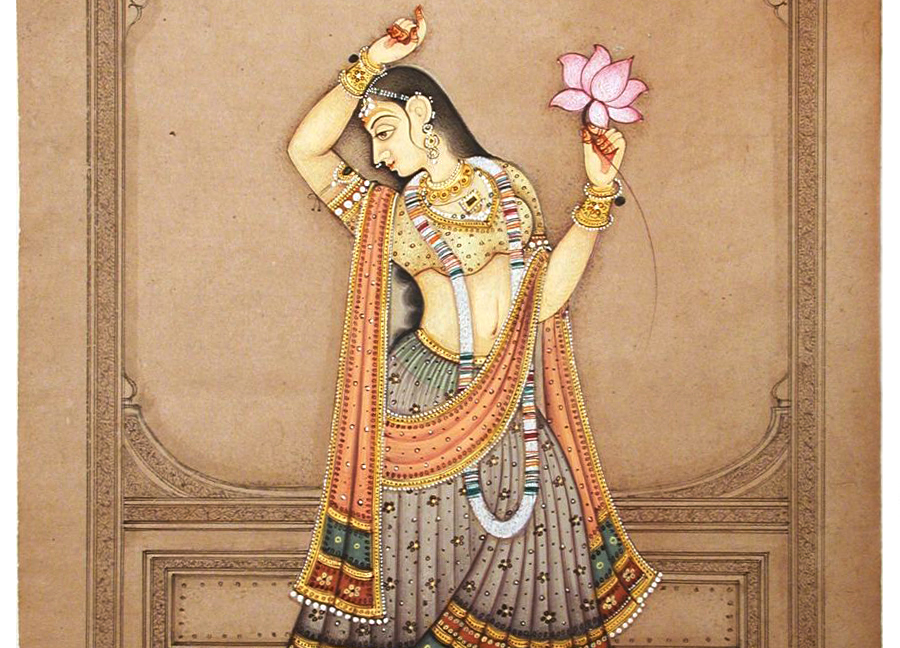 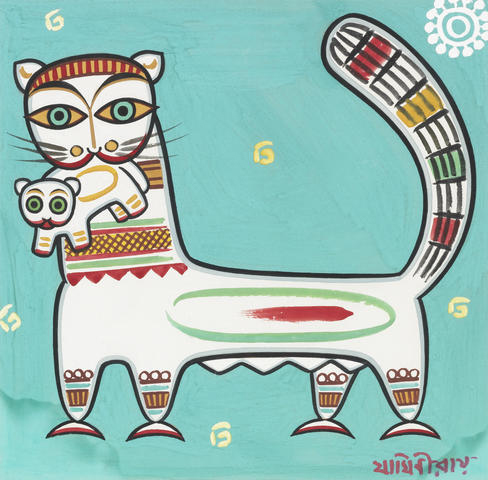