Vintage and antique toys are sought after by collectors who want to recapture their childhood days. As a result, we are always interested in purchasing nostalgic toys in very good to mint condition.  Toys from the 1970’s and earlier, in their original packaging are especially of interest.  Some of the best loved vintage toys are from Fisher Price.  Fisher Price was founded in 1930, by Herm Fisher, Irving Price, and Helen Schelle.  In 1931, the trio took their toys to an international toy fair where their wooden toys like the Dr. Doodle Duck walking toy received great acclaim.  Fisher Price’s early toys were all wooden; plastic wasn’t introduced until 1950, with the Buzzy Bee toy.  These old Fisher Price toys, especially those in very good condition , are very popular among collectors.

Other nostalgic toys include battery operated tin litho robots from the 1950’s.  These robots were made from stamp-cut sheets of steel that had been plated with tin.  The cut out pieces were then painted through chromolithography. This technique used acids to distribute bright pigments on a flat surface.  “Tinplate Chromolithography” became abbreviated to “tin litho” among collectors.  Tin litho robots were first produced in Japan in the 1940’s.  Science fiction authors like Isaac Asimov who wrote multiple stories about robots created a huge interest in robots.  These stories, coupled with the space race made robots and science fiction in general a huge trend in American culture and abroad.  Tin litho robots with their paint still retained, especially battery powered ones in working condition can sell to collectors for high prices.

The robots mentioned above were predated by wind-up toys like those made by Lehmann in Germany.  The company was founded in 1881, by Ernst Paul Lehmann, who used tinplated steel instead of the usual cast iron.  This had multiple advantages: the toys were lighter and easier to play with, the toys could be chromolithographed with bright colors, and the toys could be more cheaply sold.  Lehmann incorporated mechanical moving parts into their toys powered through wind-up mechanisms.  The company produced hundreds of toys before it was eventually nationalized by the USSR when Germany was divided at the end of WWII.

Eighteenth Century and Before

Before tinplate was used to make toys, metals like cast iron were common.  This heavy metal was perfect for creating mechanical banks, cars, and trucks.  The metal would be cast into intricate designs, often with moving parts.  The metal was hand painted with bright colors to add life to the design.  Antique cast iron toys with their paint in good condition are highly sought after by collectors.  However, many cast iron toys were too heavy for young children so toy makers used other materials to make lightweight toys and dolls.  In the eighteenth century, wax was often used to make dolls.  Usually these dolls had wax heads which were sewn onto cloth bodies.  Antique dolls like these have high collectible value depending on their condition.

We buy these items in both our Saratoga Springs NY and Albany NY locations.  If you have any questions or would like to make an appointment, contact us today! 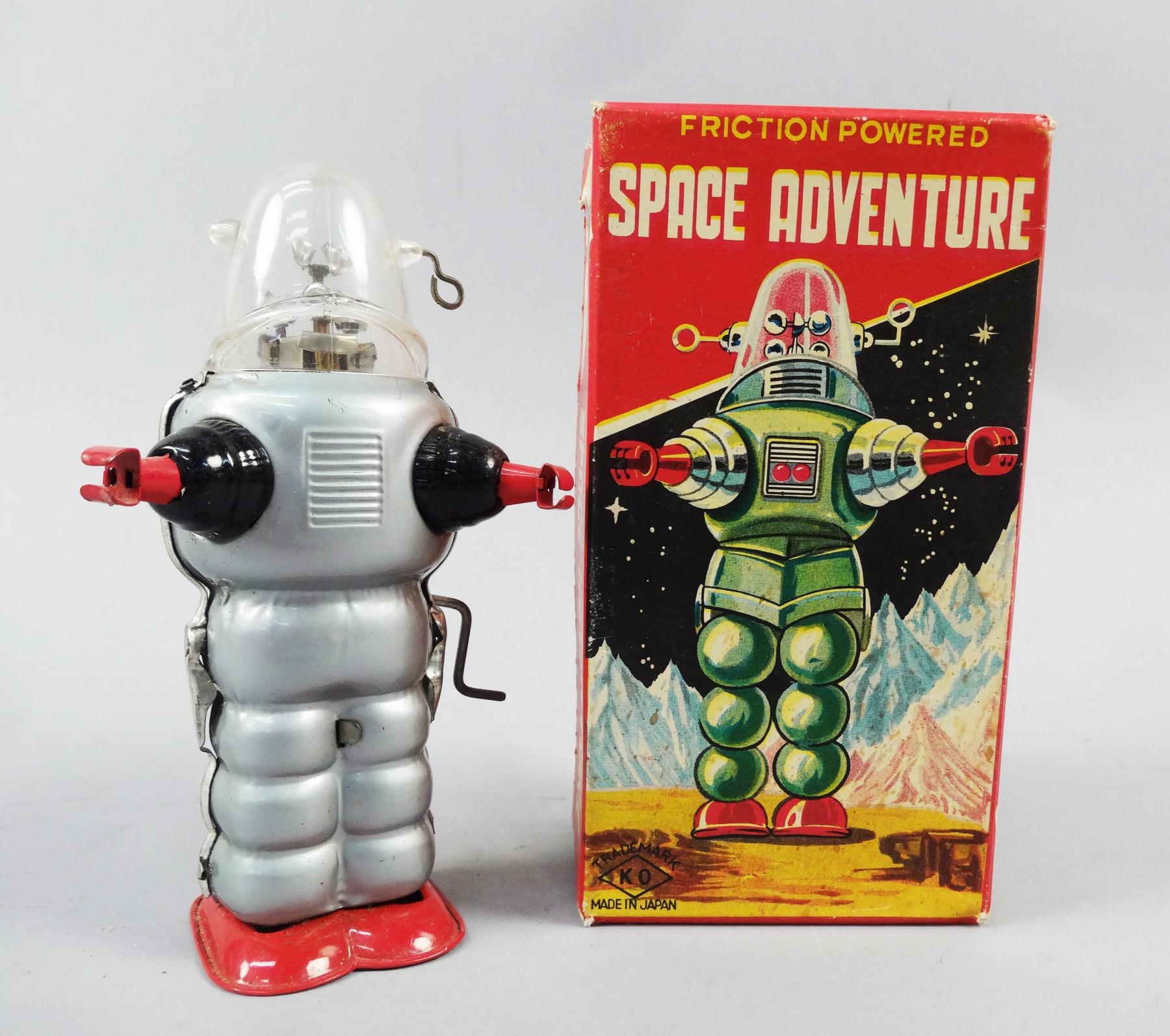 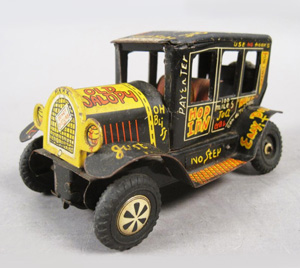 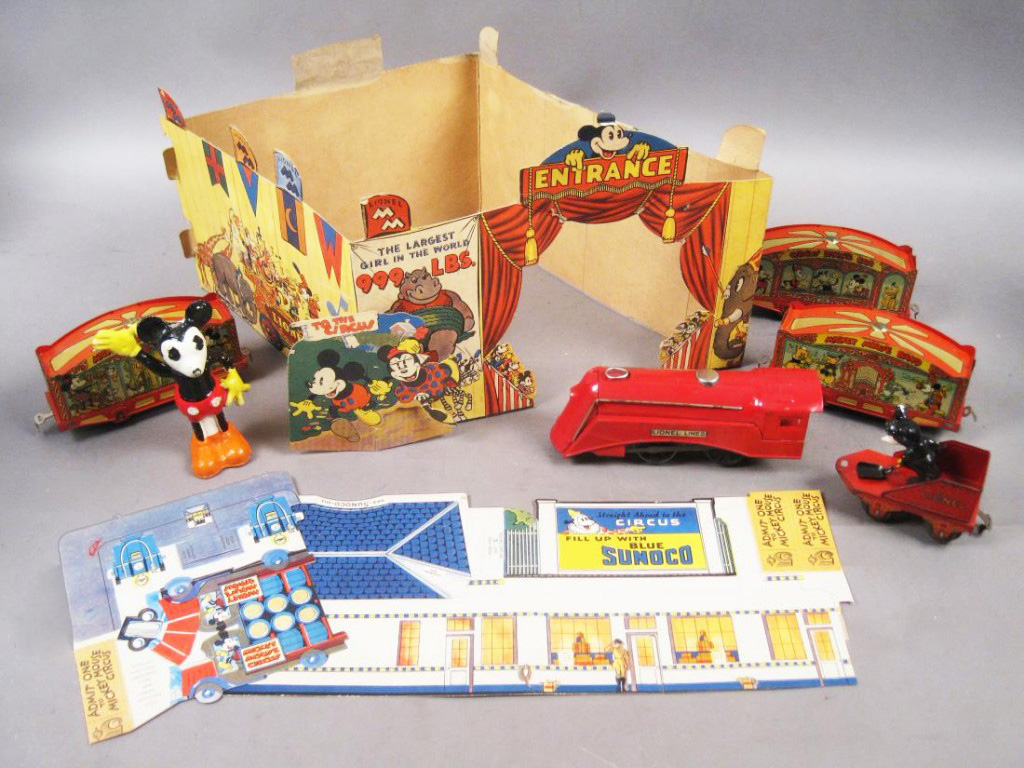 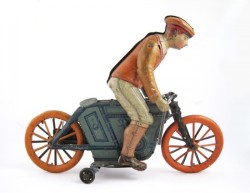